Anchanto, a Singapore-headquartered SaaS-based technology company, plans to raise Series D capital as it eyes partnerships in South Korea and Middle Eastern countries to expand its operations beyond the home turf.

The company recently made a foray into Sydney (Australia) in June this year – a move that was prompted by the scope of cross-border business and transactions in the country. 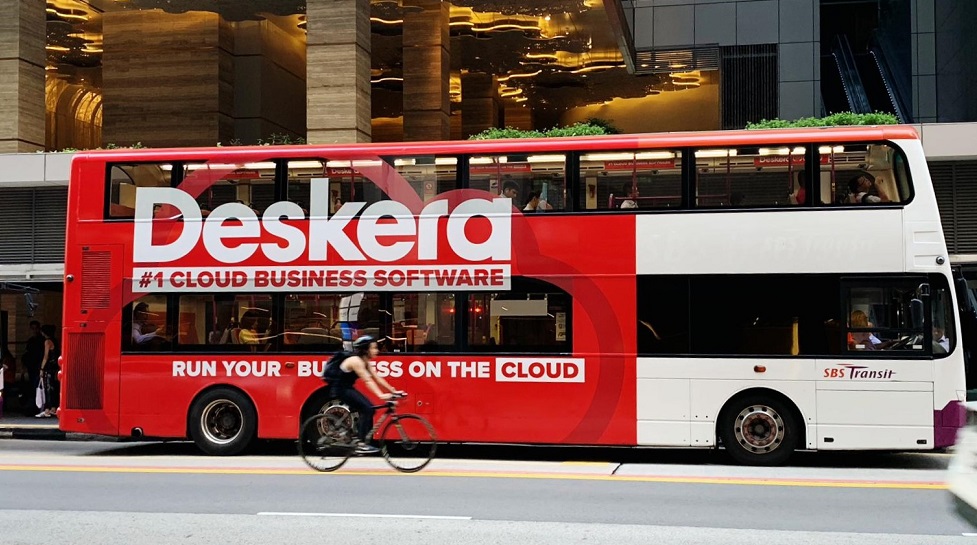 The funding is part of an ongoing Series C round. Proceeds will be used to expand the startup’s market outreach and build a stronger Southeast Asia presence.