Photo by Chapman Chow on Unsplash

Huaxing Growth Capital, which manages four USD funds and four RMB funds, said that it also reached a new closing of its fourth USD fund at nearly $800 million, exceeding the $600 million-plus predecessor fund. Its USD Fund IV announced its first closing at almost $550 million in October 2021, with a target to raise $1.2 billion in total.

“With the acceleration of a new round of technological and industrial revolution, the traditional economy is embracing full-scale penetration of digital solutions. We have reasons to believe that [China’s economy] is in a rising wave to become more intelligent with the next decade expected to bring innovation opportunities and applications of intelligent technologies across all walks of life,” he wrote.

China Renaissance, which started trading its shares on the Hong Kong stock exchange in 2018, reported total revenue and net investment gains of 2.5 billion yuan ($371.8 million) for the whole year of 2021. Its net profit attributable to shareholders stood at 1.6 billion yuan ($238 million), up 56.5% from 2020. 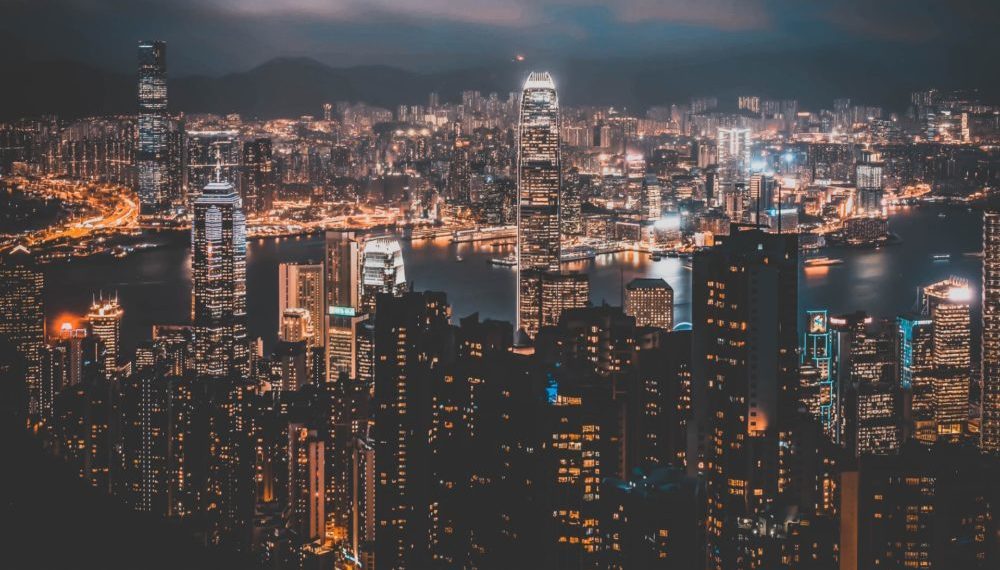 At $800 million, the fund has already surpassed the $600-million predecessor fund. 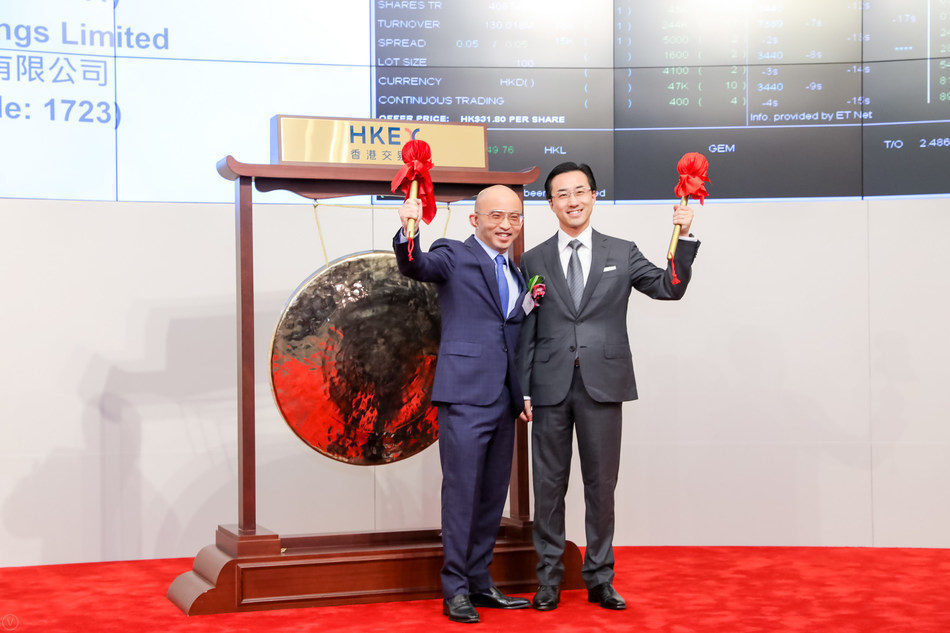