Venture capital firm Monk’s Hill Ventures has closed its second Southeast Asia fund at $100 million, short of a $150-million target it disclosed in an SEC filing in 2018.

According to Monk’s Hill, the early-stage venture firm has secured an “expanded” LP base for its second fund including endowments, foundations and family offices from the United States and globally. Singapore’s state investor, Temasek Holdings, is also returning as an anchor investor after participating in its inaugural $80-million fund closed in 2015.

It is currently raising its second fund, which has a $150 million hard cap. 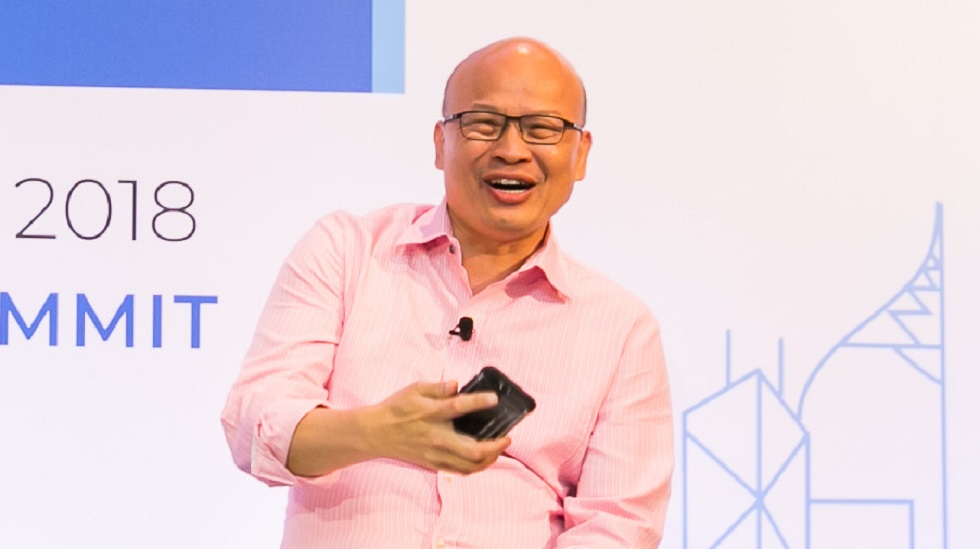 According to an executive familiar with its fundraising plans, the VC has set the fund’s hard cap at $150 million, adding a $30-million buffer to its initial target of $120 million.