India is proposing to drop a condition that the winning bidder for Air India Ltd. will have to take on $3.3 billion of aircraft debt, people with knowledge of the matter said, as the government struggles to sell the loss-making carrier kept afloat by taxpayer-funded bailouts.Prime Minister Narendra Modi’s administration is being advised to drop the rule on concern it will deter buyers, the people said, asking not to be identified as the proposal isn’t public. A group of bureaucrats has vetted the plan, and under the new proposition, potential buyers will be allowed to bid on the enterprise value and not on the entity value, the people said.

A renewed attempt to sell Air India, which hasn’t made money since 2007, has been hurt by the pandemic, forcing the government to keep extending a deadline to bid. The offer, announced in January, was sweetened to pass on only the debt related to plane purchases to the new owner. The airline had $8.4 billion in total debt at the end of March, 2019 and posted a loss of $1.2 billion that year — its highest ever. 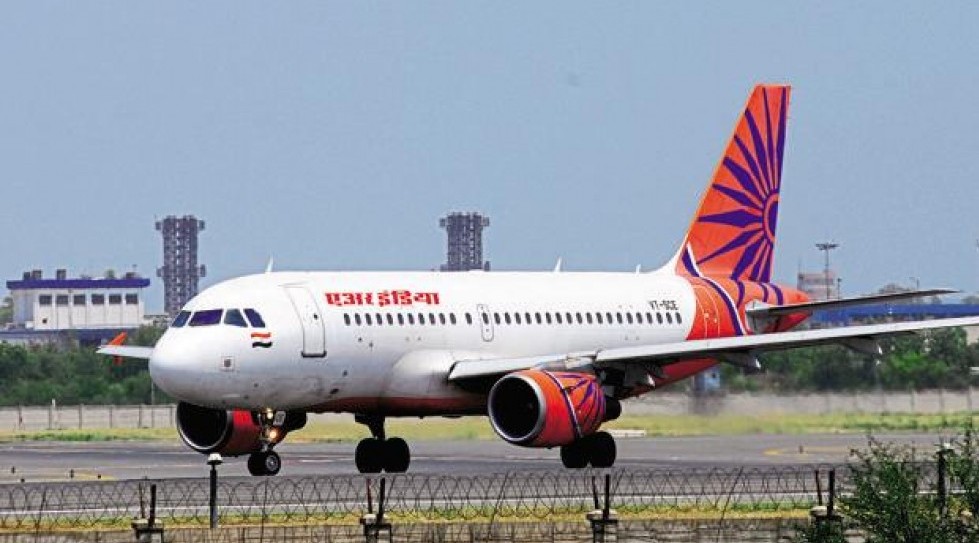 Air India’s divestment process to spill over into FY21

The government is giving more time to investors for clearing doubts on the terms of sale.

The move comes after potential buyers baulked at India’s first attempt to divest a majority stake in the national carrier last year.

Air India will have to shut down if privatisation fails, says minister

The government is considering a plan to exclude $7 billion of the Air India’s debt in a bid to lure buyers.