After Gojek deal, AirAsia close to clinching two more in ramp up of digital business

Malaysian budget carrier AirAsia is set to announce two more acquisitions in the digital consumer space over the next two months, as it races to build up its digital businesses to take on the region’s tech giants.

“If something is going to take me 12 months to build versus just one month by acquiring a company or giving up some equity for it, I am going to take the latter. There are a lot of great companies out there – not many have the size and reach of AirAsia, yet compete against big players like Shopee and Grab. These companies want to be part of AirAsia to have a higher chance of survival,” AirAsia Group CEO Tony Fernandes told DealStreetAsia in a candid chat. He, however, declined to divulge details. 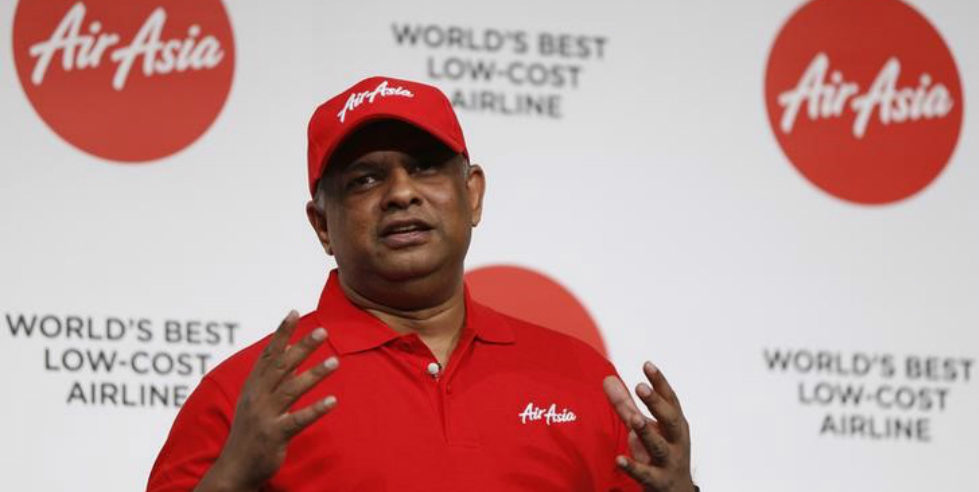 The group is also in discussions with other suitors, including Malaysian and Indonesian private equity. 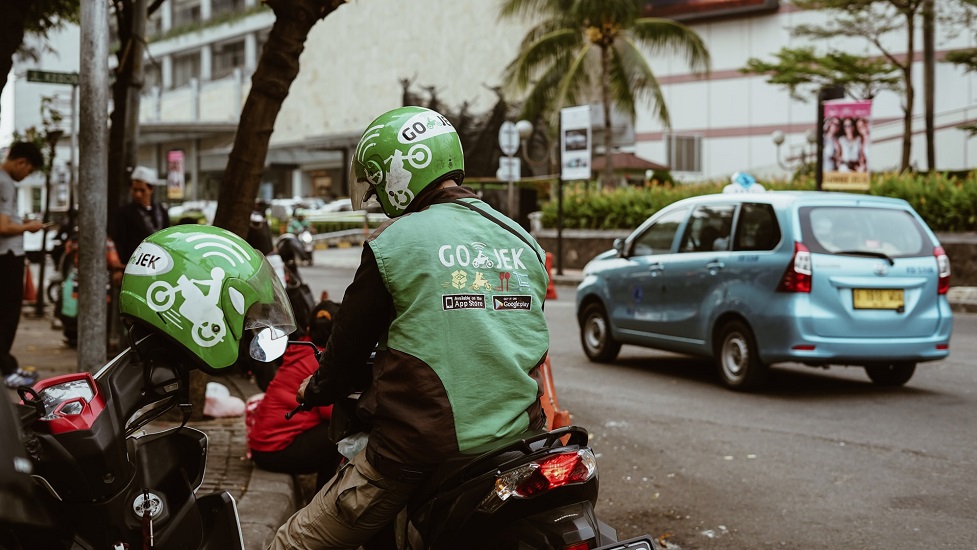 The deal would result in Gojek owning a 4.76% stake in AirAsia’s lifestyle platform.