Chinese prosecutors have dropped a case against a former Alibaba Group Holding Ltd employee accused of sexually assaulting a female colleague, saying they had determined he had committed forcible indecency but not a crime.

The employee, identified by his surname Wang, was detained by police last month after a female Alibaba employee posted an 11-page account on Alibaba‘s intranet saying a manager and a client sexually assaulted her during a business trip to eastern China’s Jinan city. 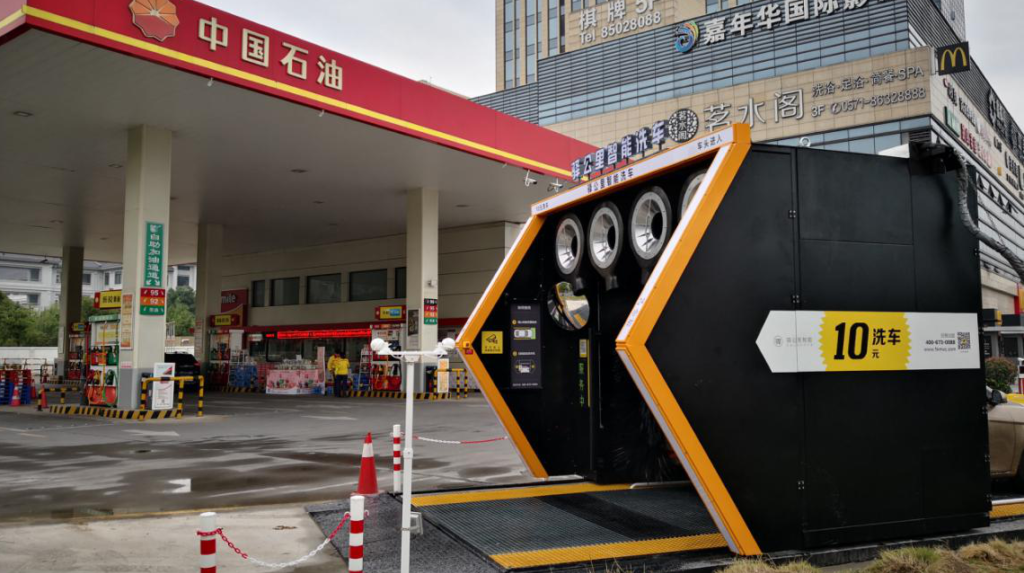 Funding included a Series D1 from SDP Investment and a Series D2 round from Goldman Sachs. 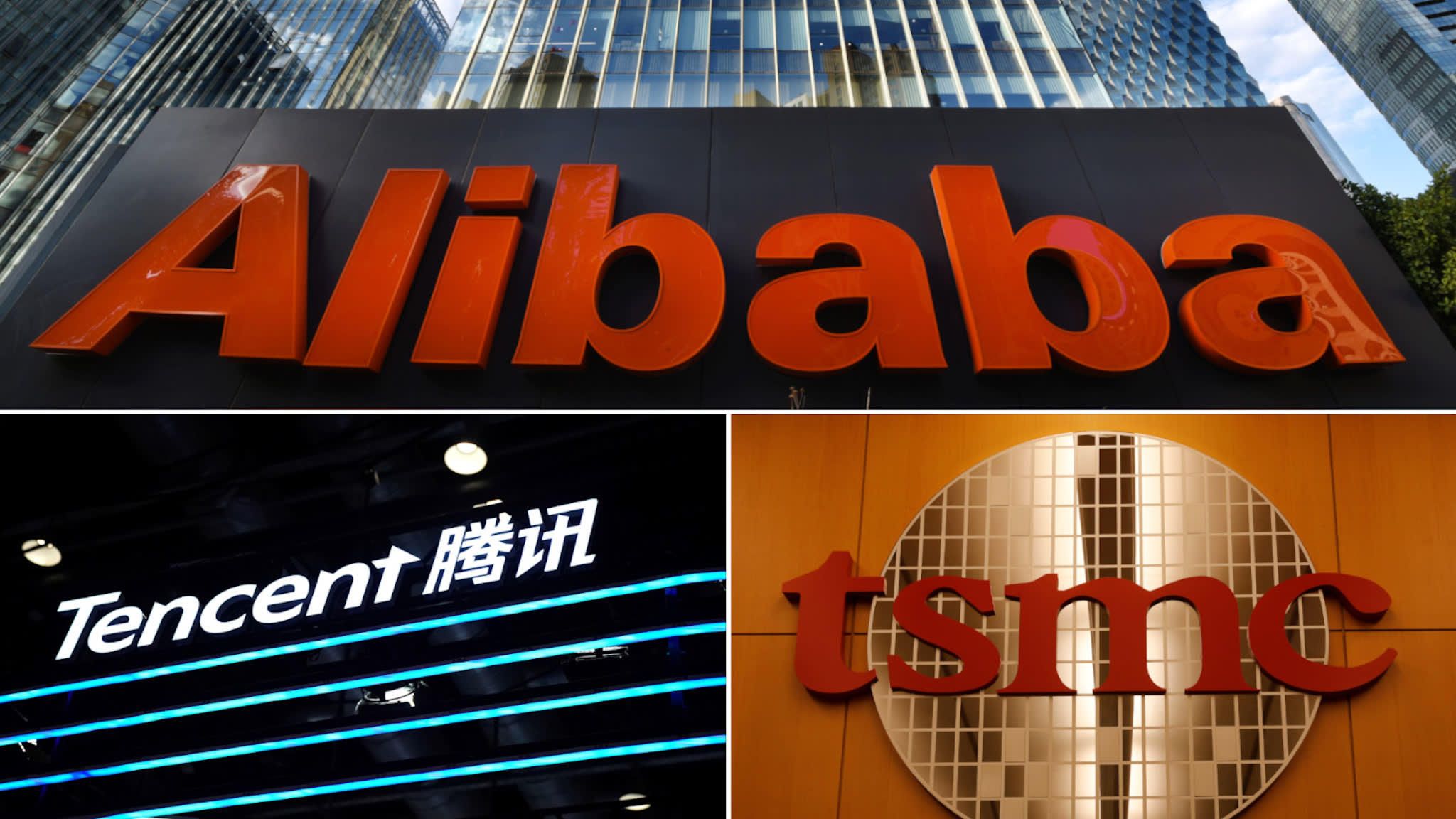 China’s Alibaba Group to invest $15.5b towards “common prosperity”

It is the latest corporate to pledge its support for the initiative driven by President Xi Jinping.