Axa SA is considering a sale of its Singapore business as it seeks to raise funds divesting peripheral operations, according to people familiar with the matter.

The French insurer is working with an adviser on the potential sale, the people said, asking not to be identified because the matter is private. The Singapore unit, which offers life and property and casualty insurance, could draw interest from rivals seeking to expand in southeast Asia, the people said. It generated 615 million euros ($723 million) of revenue in 2019, according to Axa’s annual report. 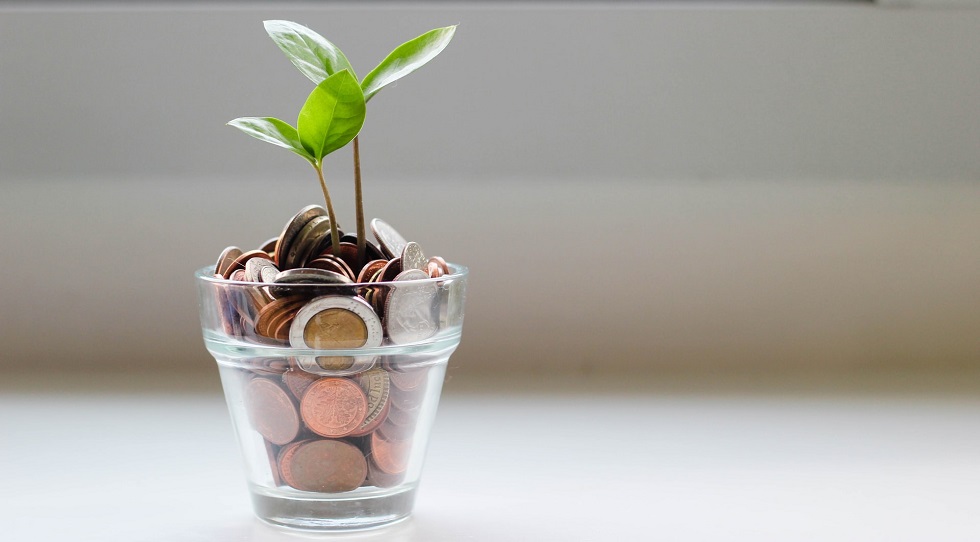 TPG Growth is targeting to collect $4 billion for the fifth growth fund. 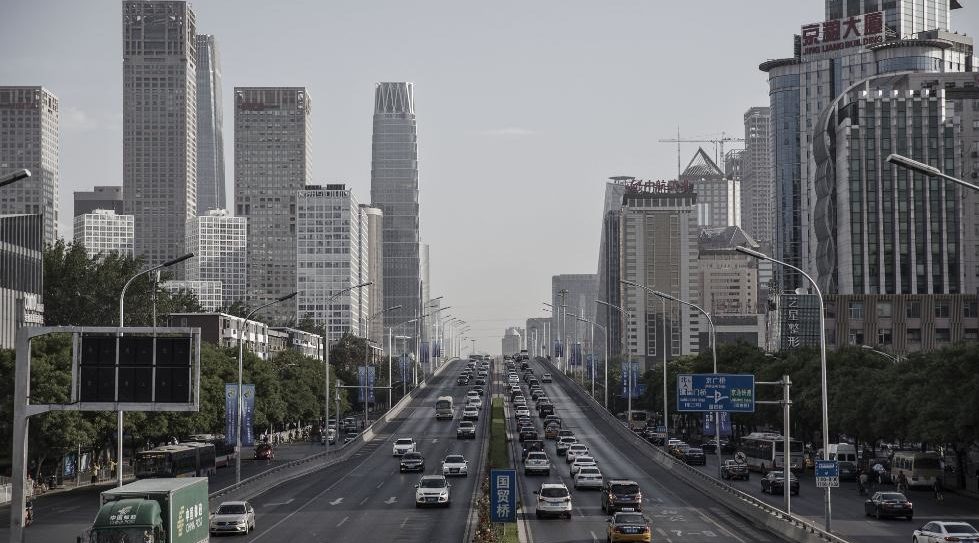 The investment rounds out the German insurer’s portfolio in the world’s second-largest economy.