Brochures are seen at a branch of Axis Bank in Mumbai, India, January 22, 2018. REUTERS/Danish Siddiqui/Files

Axis Bank has emerged as the frontrunner to buy Citi’s consumer business in India, which is being valued at around $1.5 billion in a planned deal that’s likely to happen this month, according to two sources with direct knowledge of the matter.

Another Indian lender, Kotak Mahindra Bank is still in the race but has submitted a lower bid than Axis Bank so ranks second in Citi’s order of preference, the sources told Reuters. 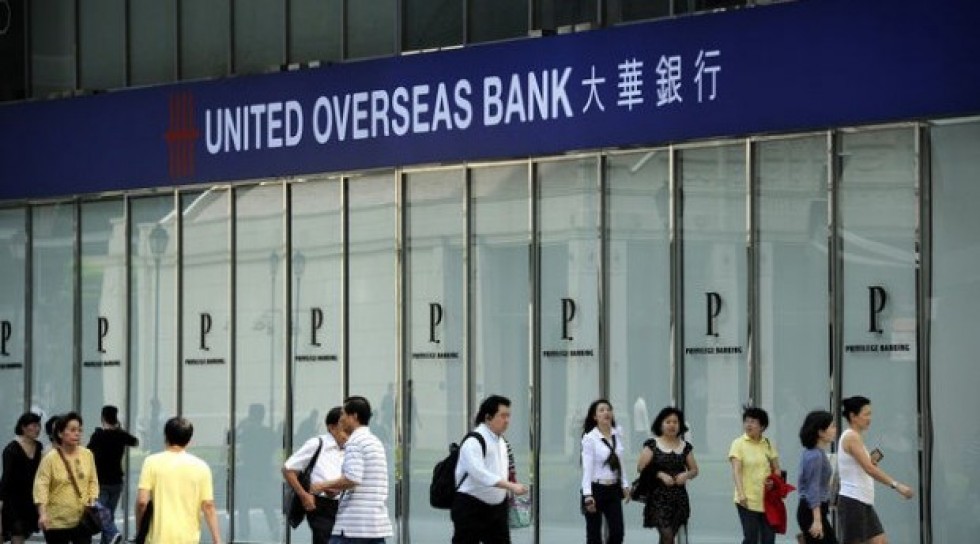 UOB to buy Citigroup’s retail units in 4 SE Asian markets for $3.65b 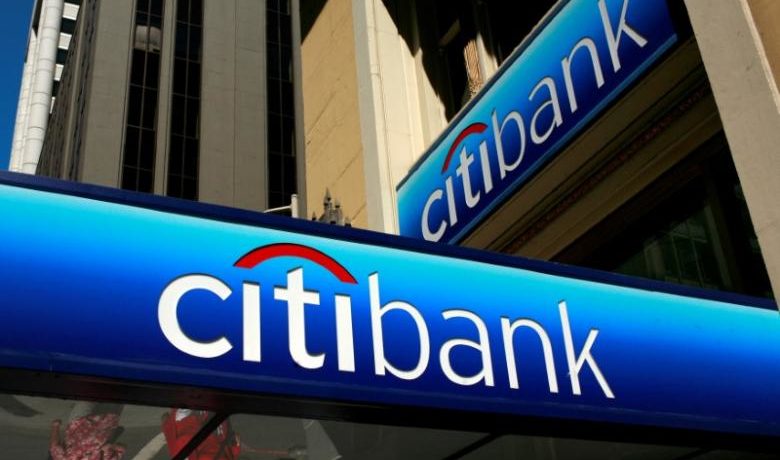 The acquisition is expected to close in the second half of 2022.