Singapore’s Beenext has promoted Faiz Rahman as partner for Indonesia investments; Global investment manager Schroders has added Tim Hallam as a portfolio manager, and Aimazing has appointed Chong Chuan Neo and Ng Eng Ho to its board of directors. 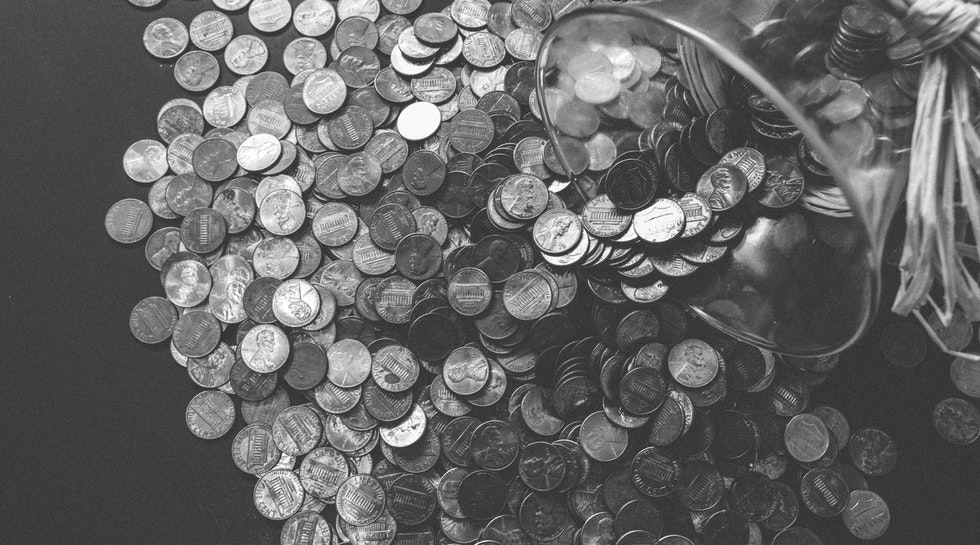 Indonesian P2P lender Akseleran in talks with Beenext, others to raise up to $20m

This would mark the Series B round of funding for the company. 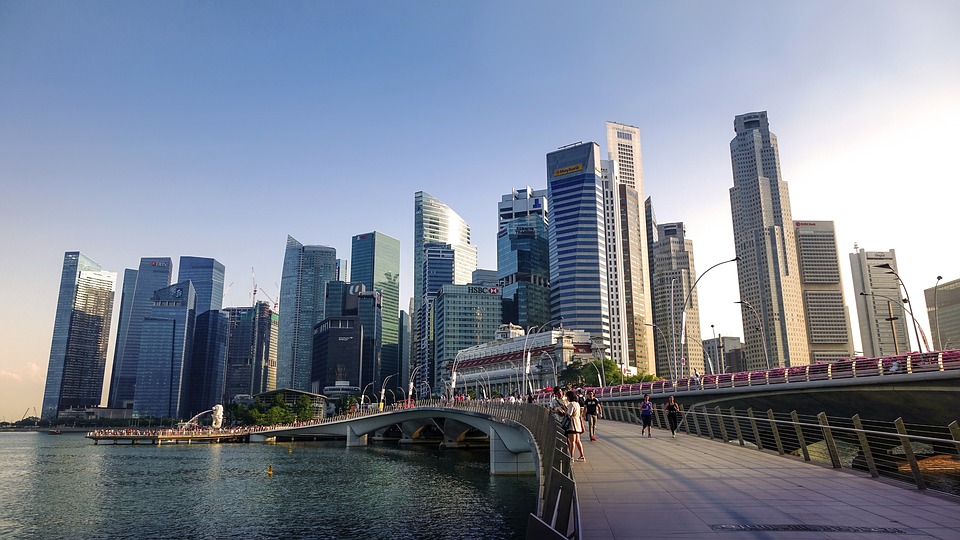 Thirdrock will be merged with Schroders’ existing Singaporean business and operate under the Schroders’ brand.