Singapore fintech startup BondEvalue raises $6m in Series A round

BondEvalue, a Singapore-based fintech startup that operates a digital exchange for trading fractionalised bonds, on Wednesday announced raising $6 million in a Series A funding round led by MassMutual Ventures Southeast Asia and Citigroup.

The funding round, which brings the total capital raised by the company to $10 million since its launch in 2016, also saw the participation of existing shareholders Potato Productions and Singapore-based family office Octava.

The startup is founded by former Grab and Tokopedia executives. 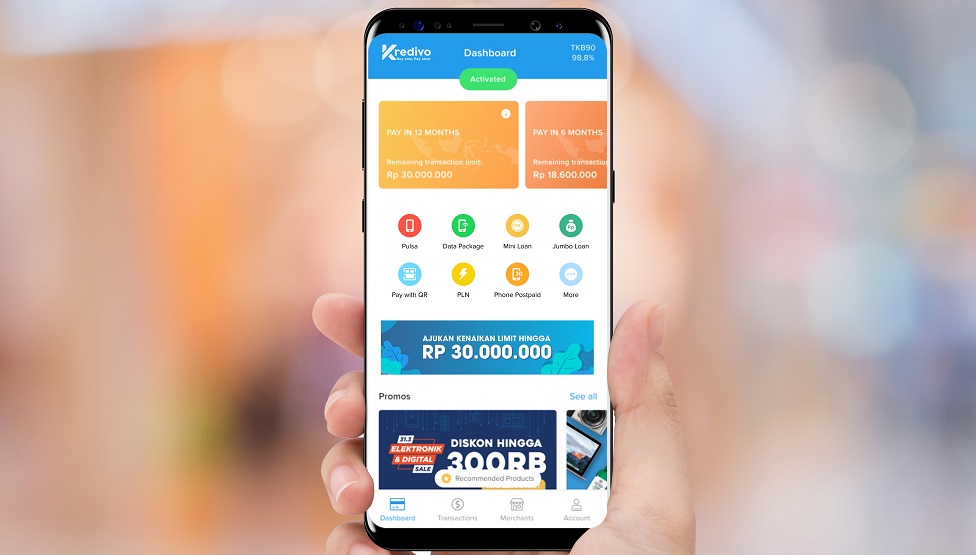 However, the current slump in SPAC prices and a frozen private placement market are deterrents.