Early-stage investor BlueRun Ventures China (BRV China) is close to raising a total of over 5 billion yuan ($763 million) in RMB and USD-denominated commitments as it plans to double down on its dealmaking efforts around China’s robotics space.

BRV China, which made robotics a key part of its investment mandate as early as 2015, remains bullish on the sector’s “booming innovations and rapid development” driven by “some major structural changes” in the Chinese market, said Wei Cao in an online interview with DealStreetAsia. 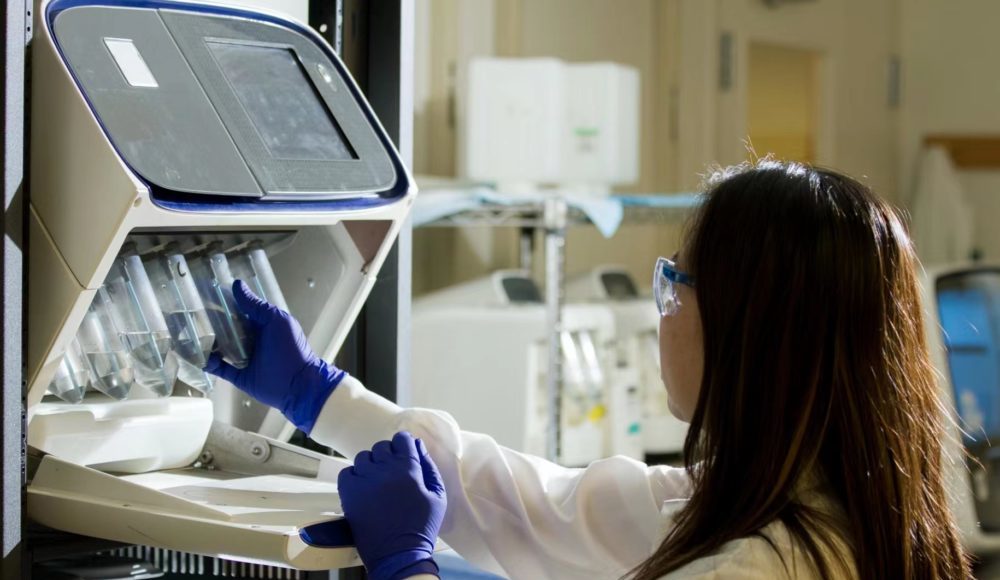 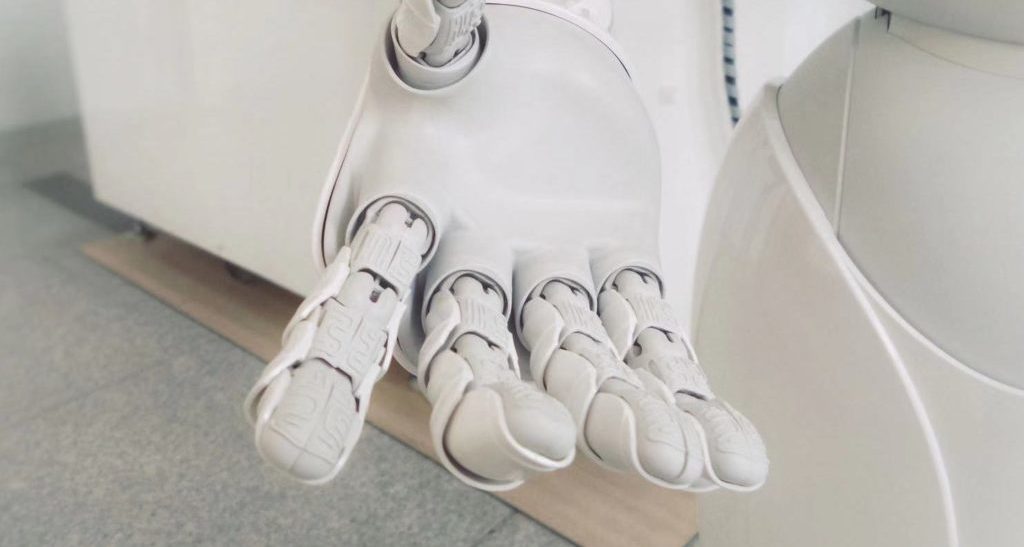 This marks the Series C round of funding for the company.