Byju’s has routed the acquisition through Great Learning, a Singapore-based edtech platform for upskilling, which it had acquired in July last year for $600 million in a cash, stock and earnout deal.

Northwest is the second acquisition by Great Learning this year. It acquired the campus recruitment platform Superset in January this year.

Northwest and Great Learning would leverage synergies to expand the portfolio of offerings and cater to learners across India, Asia, the US, Latin America and Europe in blended and online learning formats, the company said in the statement.

“Northwest complements the strengths of Great Learning, with a strong and expanding portfolio of programs from global top tier universities. Northwest will accelerate Great Learning’s efforts to provide learners across the globe with best-in-class learning opportunities from the world’s top universities,” said Great Learning founder and CEO Mohan Lakhamraju.

Established in 2015, Northwest Executive Education gives access to long-format programmes offered by institutions such as MIT, UC Berkeley, Yale, UCLA, University of Chicago, and National University of Singapore. The company is also expanding across the US, Europe, Asia and Latin America.

Northwest will continue to operate as an independent organisation under the leadership of its co-founders – Mohit Jain, Tamhant Jain and Maitreyi Singhvi.

Meanwhile, Great learning, founded in 2013, claims to have delivered over 85 million hours of learning to 4 million learners from over 170 countries.

Since 2017, Byju’s has completed more than 15 acquisitions, including companies in the US, UK, Austria, India and Singapore. The Byju’s family of brands includes Disney-BYJU’S Early Learn, BYJU’S Future School, Epic!, Osmo, Tynker, Toppr and WhiteHat Jr. 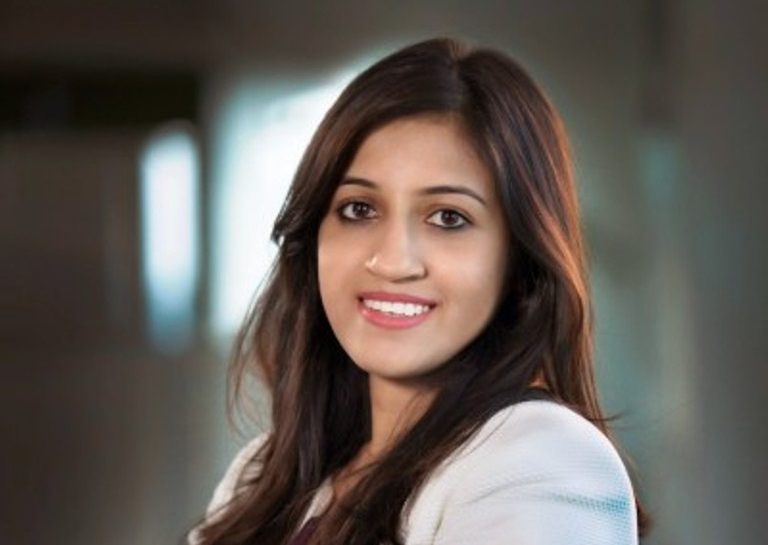 BYJU’s, India’s most valued startup, has 33% women representation on its board. 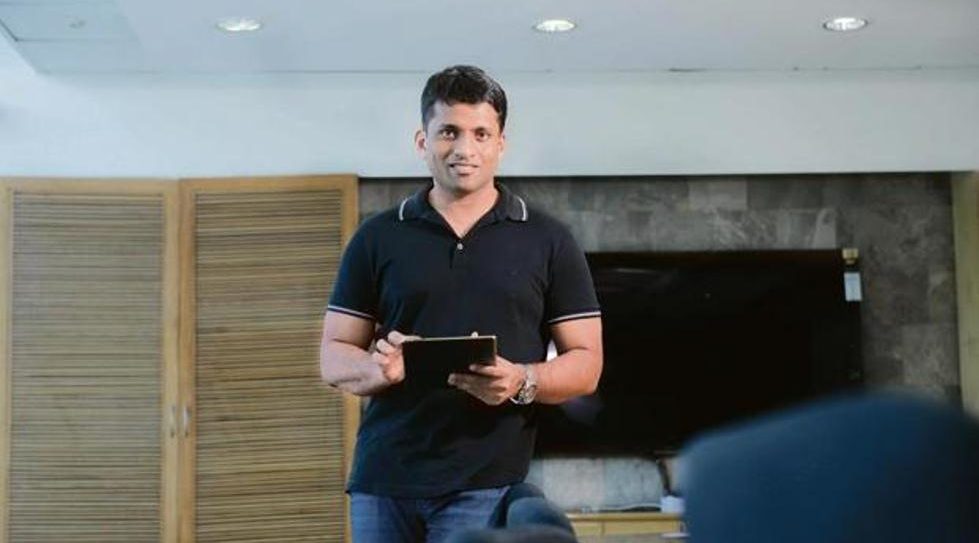 Sumeru Ventures, Vitruvian Partners and BlackRock also took part in the round.