FILE PHOTO: TikTok logos are seen on smartphones in front of a displayed ByteDance logo in this illustration taken Nov. 27, 2019. REUTERS/Dado Ruvic

TikTok owner ByteDance has hired Xiaomi executive Shou Zi Chew for a newly created role as chief finance officer, in a sign that the tech company is moving towards a much-anticipated initial public offering of one or some of its businesses.

ByteDance has been considering whether to go for a standalone public listing for Douyin, the Chinese version of TikTok or list some of its Chinese operations, including Douyin and news aggregator Jinri Toutiao, as a package in Hong Kong or Shanghai, Reuters has reported. 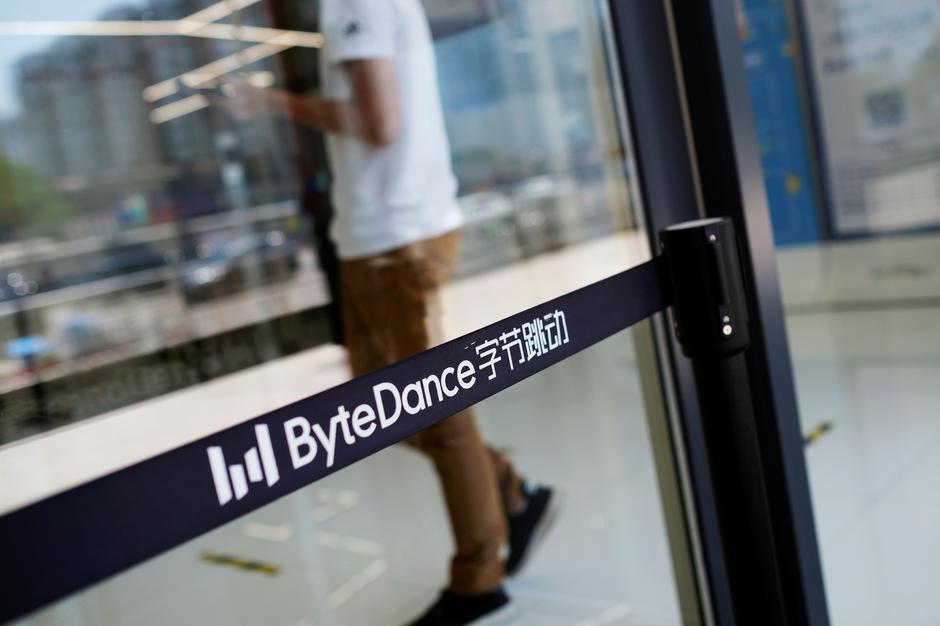 ByteDance acquires gaming studio Moonton at around $4b valuation

Moonton, founded by an ex-Tencent employee, is most famous in SE Asia for its game Mobile Legends. 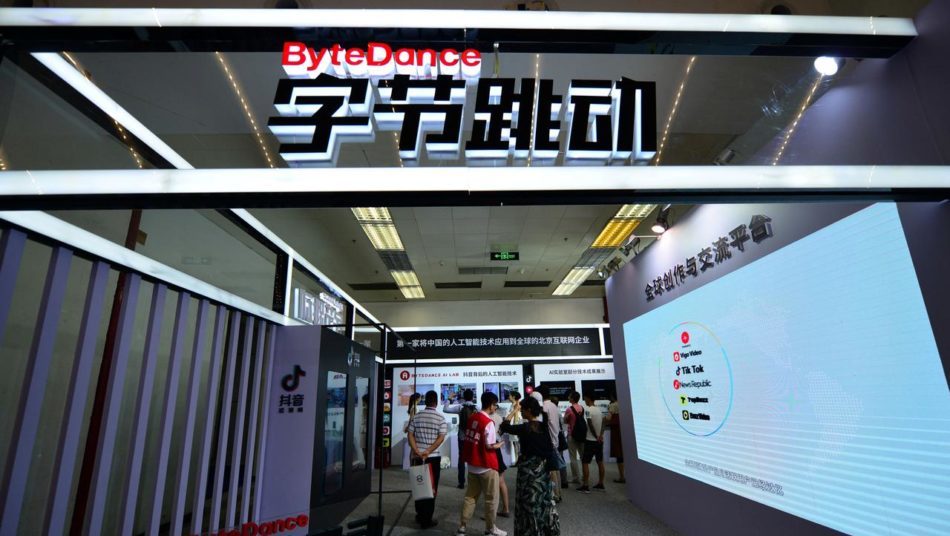 The role is newly created and would be the first senior R&D position for TikTok.