The team at Carro. Source: Carro

Singapore-headquartered Carro has announced the completion of a $360 million Series C funding round led by SoftBank Vision Fund 2, making it the first automotive marketplace unicorn in Southeast Asia.

Notable investors in this round of financing include several prominent Indonesia-based funds such as EV Growth, according to a statement on Tuesday. 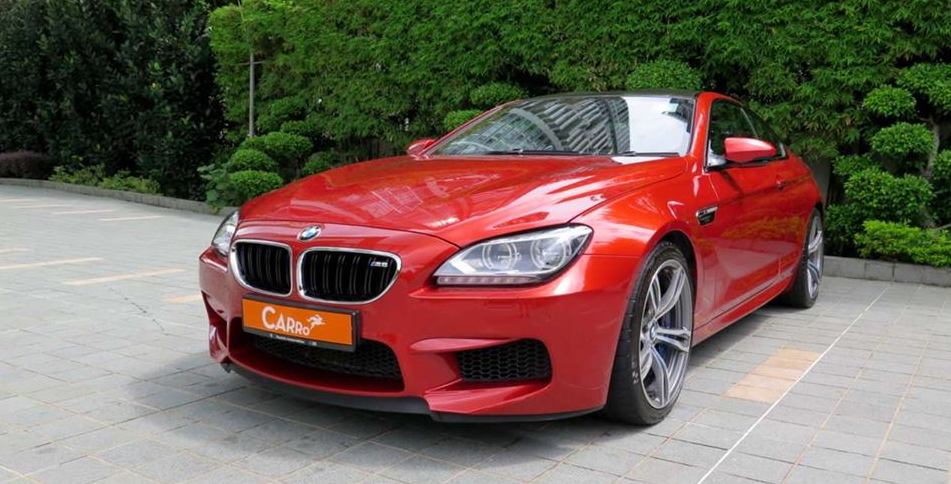 Carro said it plans to use the funding for expanding its business in the region. 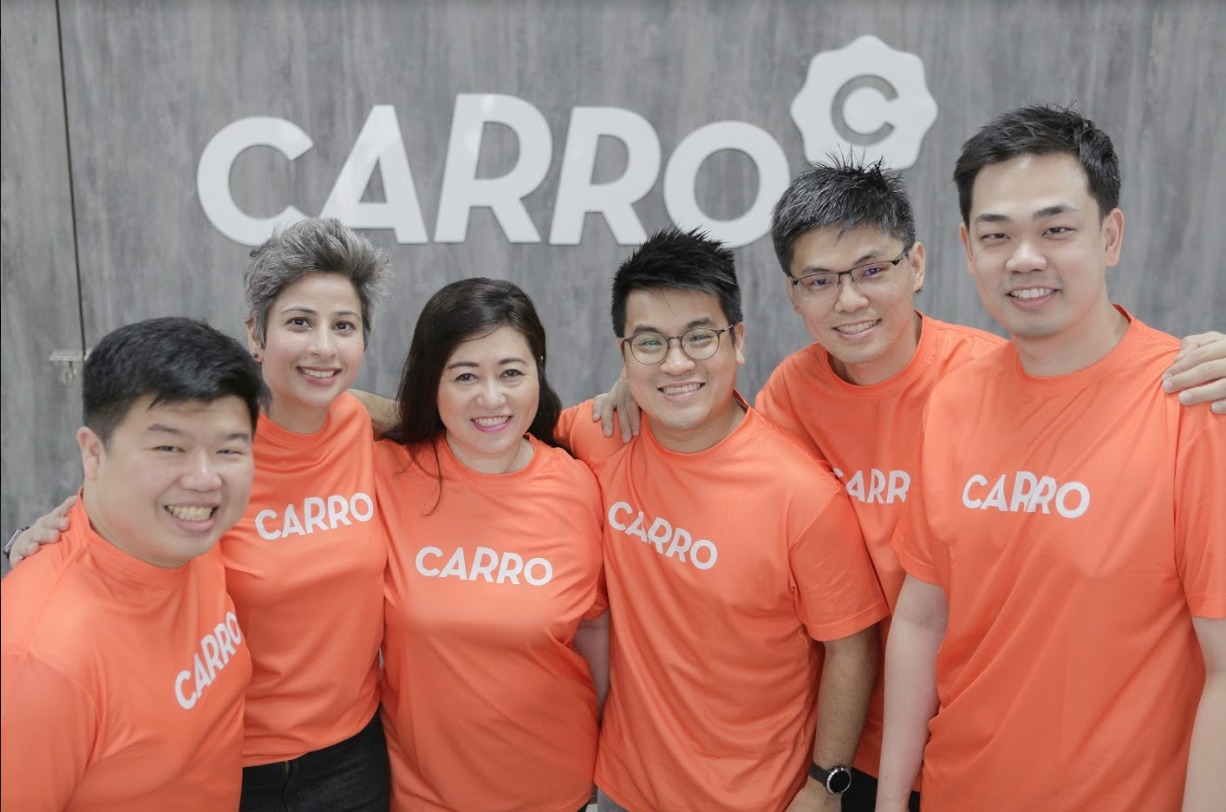 Existing investors SoftBank Ventures Asia and Golden Gate Ventures topped up in the round. 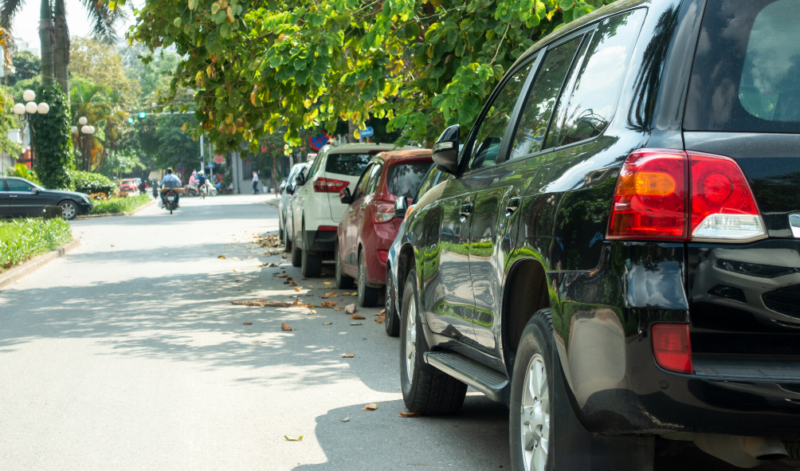 Carousell, Carro and Carsome line up aggressive expansion plans with sale of used cars going up. 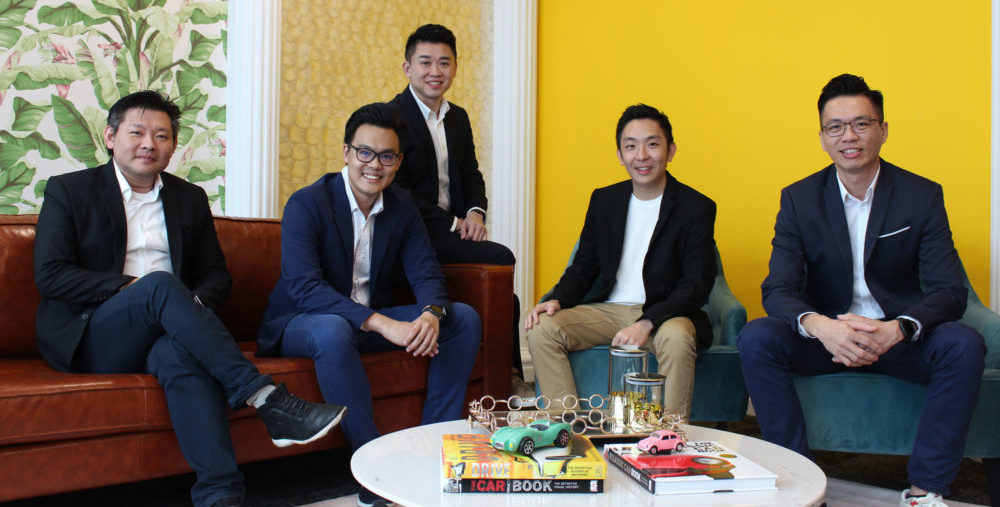 Carsome said to be in talks to raise over $200m, may become Malaysia’s second unicorn

The used car marketplace is also moving ahead with IPO plans as COVID-19 has boosted business.