WapCar and AutoFun will become a subsidiary named WapCar AutoFun under Carsome after the acquisition is complete. The vehicle content platform was set up in 2019 and runs several websites and social media channels in Malaysia, Indonesia, Thailand, Philippines and Vietnam.

The websites produce both in-house and user-generated content about vehicles to help customers in Southeast Asia find the right car. WapCar claims to have an average of over 1,400 article write-ups and 100 videos on a monthly basis across YouTube and TikTok channels in 2021, attracting millions of viewers and readers. It had over six million average monthly active users in the last quarter of 2021, the company said.

Carsome said the acquisition will help it draw more customers “from their early stage of car exploration”.

“We believe our collaboration through content, technology and data will augment our ability to bring trust, transparency and choice to customers together,” Carsome co-founder and chief executive Eric Cheng said.

Carsome, a unicorn valued over $1 billion, is reportedly looking to raise $300-400 million at a valuation of about $2 billion for its upcoming IPO and has confidentially filed for the IPO with Nasdaq in the US, DealStreetAsia previously reported.

It is also considering a dual listing and eyeing the Singapore Exchange (SGX) — a move said to have been encouraged by its key investor, Temasek’s, 65 Equity Partners. 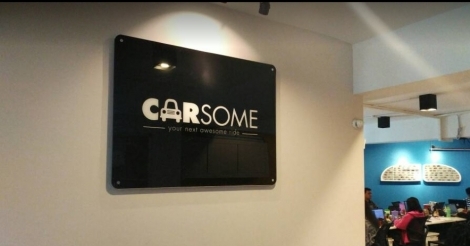 The company has recently witnessed a change in board representation. 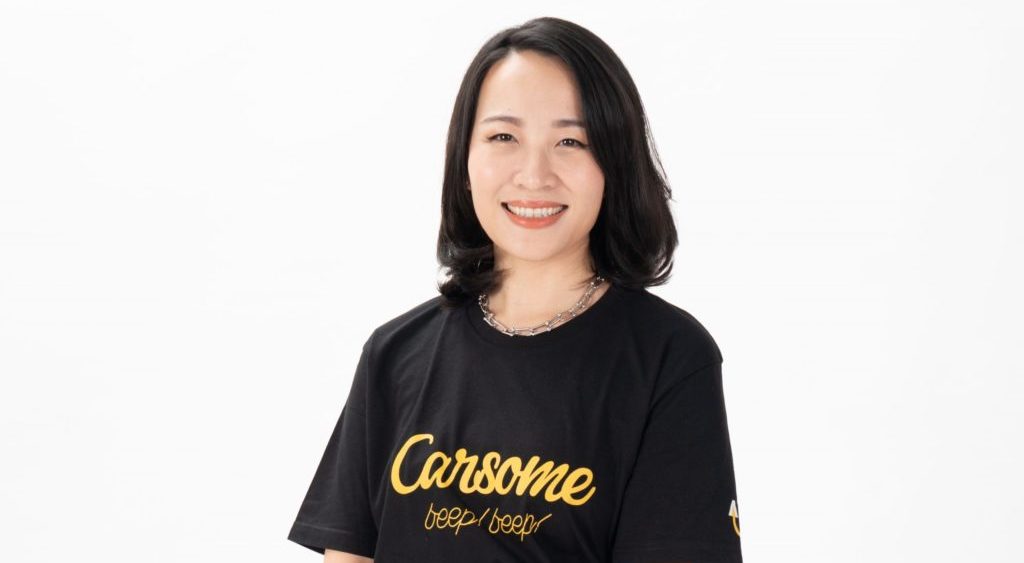 Zhu will retain her current role as the group CFO.

The investment will likely be made out of SeaTown’s $1-billion private capital fund.