The Chinese government wants Alibaba Group Holding Ltd. to sell some of its media assets, including the South China Morning Post, because of growing concerns about the technology giant’s influence over public opinion in the country, according to a person familiar with the matter.

Beijing expressed misgivings about Alibaba’s media holdings during several meetings dating to last year, said the person, asking not to be identified because the discussions are private. Government officials are particularly upset about the company’s influence over social media in China and its role in an online scandal, involving one of its executives. 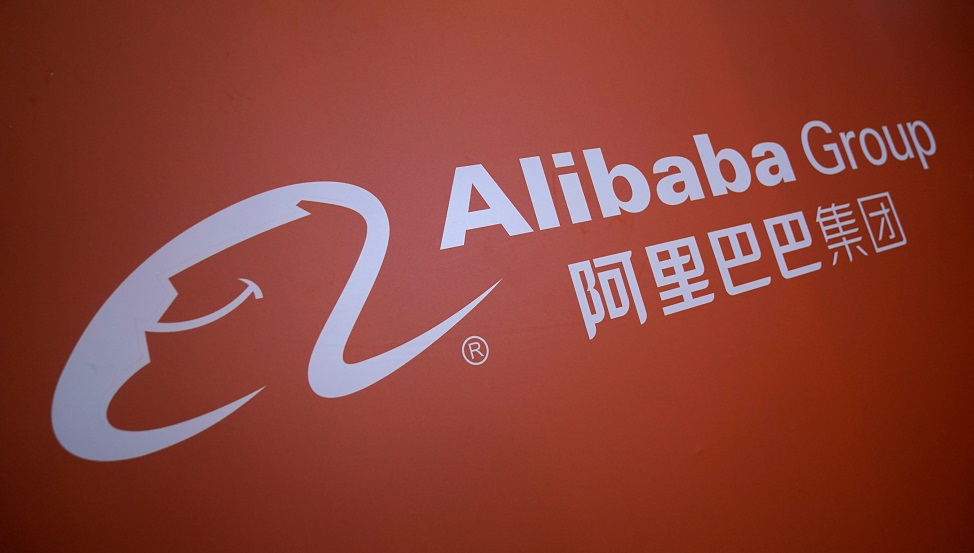 Alibaba’s startup investments between November and February stood at about $2.7 billion. 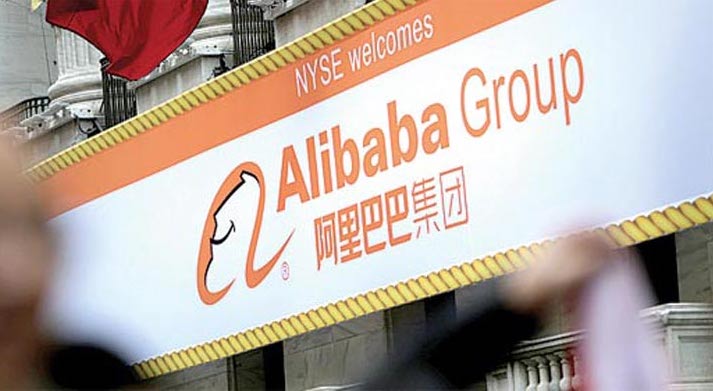 Several sovereign wealth funds were among the buyers.