A Chinese national flag flutters outside the headquarters of the People’s Bank of China, the Chinese central bank, in Beijing, April 3, 2014. REUTERS/Petar Kujundzic

China’s digital currency has debuted on app stores with fanfare, with online wallets for the electronic yuan seeing mass adoption in the two weeks since a public launch, yet its actual use in transactions has been far less impressive.

The People’s Bank of China (PBOC) is ramping up testing of the digital currency, dubbed e-CNY, ahead of next month’s Beijing Winter Olympics. But the use of e-CNY is still limited to 10 major “pilot” cities and hampered by people’s preference for Ant Group’s Alipay and Tencent’s WeChat Pay, which dominate China’s online payments. 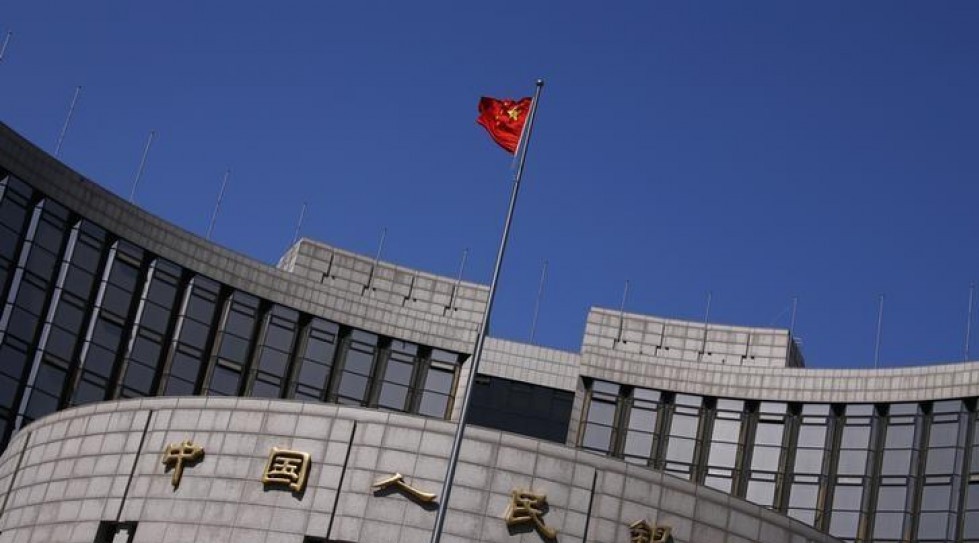 The app is in an R&D pilot phase and is only available to selected users. 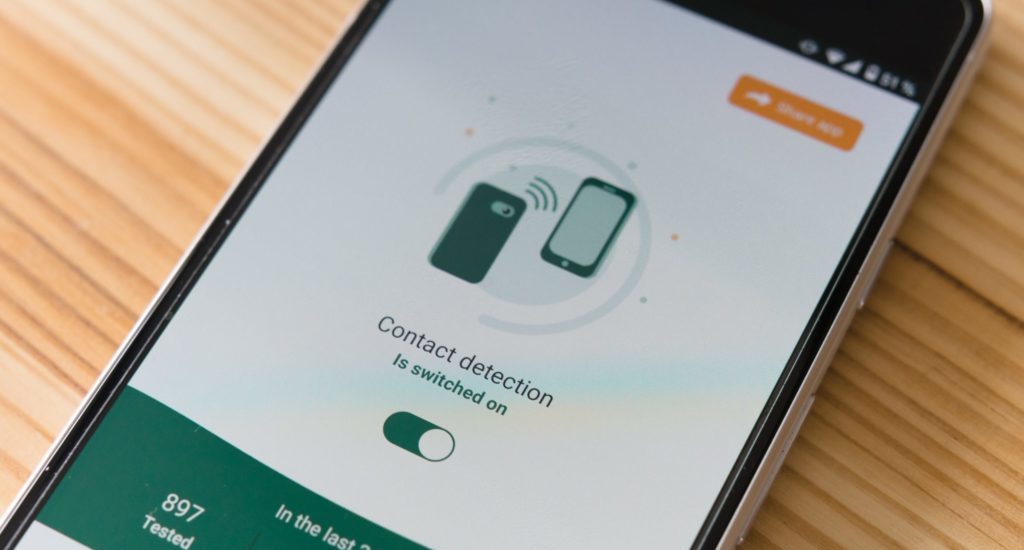 The trial will explore how Hong Kong residents can top up an e-CNY digital wallet.