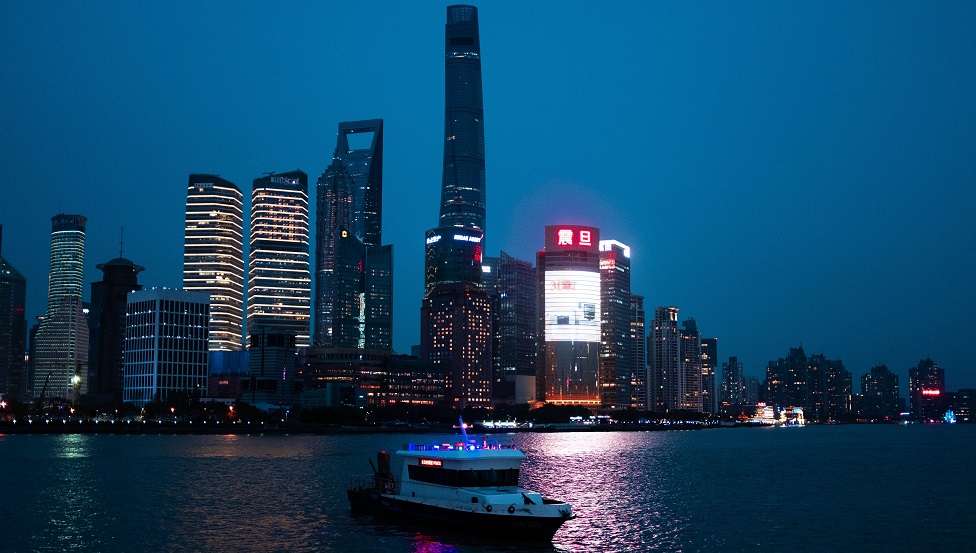 The nation’s Nama Holding retain a controlling stake in Oman Electricity after the transaction. 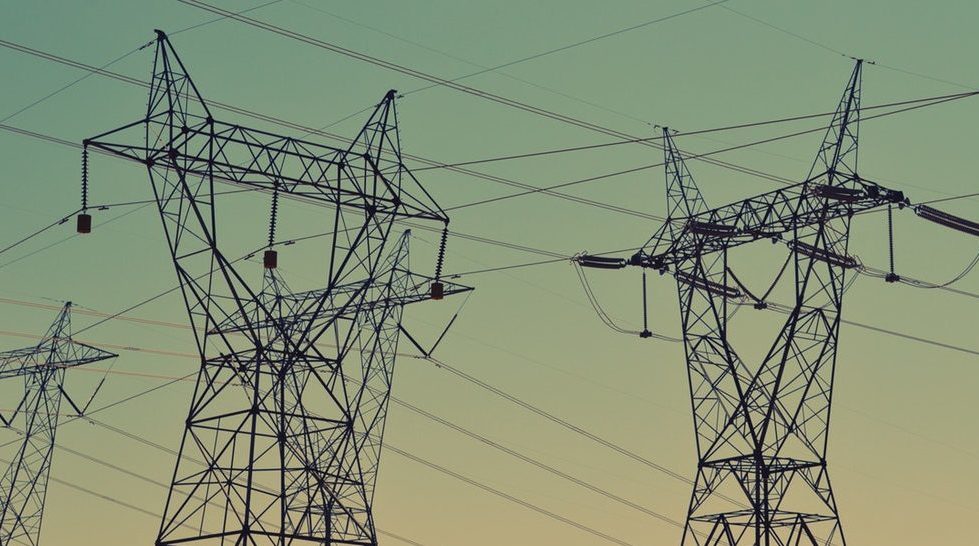 Any buyer of the Ardian stake, which comes with three board seats, will not have a blocking minority, which stands at 33 percent in Luxembourg.