Logos of Tencent are displayed at a news conference in Hong Kong, China March 22, 2017. REUTERS/Tyrone Siu

China is preparing a substantial fine for Tencent Holdings as part of its sweeping antitrust clampdown on the country’s internet giants, but it is likely to be less than the record $2.75 billion penalty imposed on Alibaba earlier this month, two people with direct knowledge of the matter said.

Tencent should expect a penalty of at least 10 billion yuan ($1.54 billion), significant enough for the State Administration of Market Regulation (SAMR) to make an example of it, both people said. 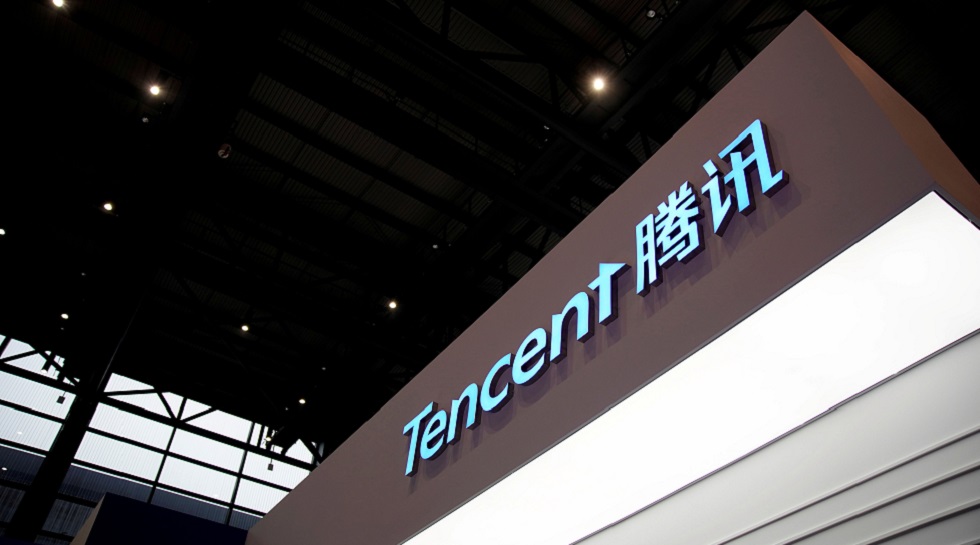 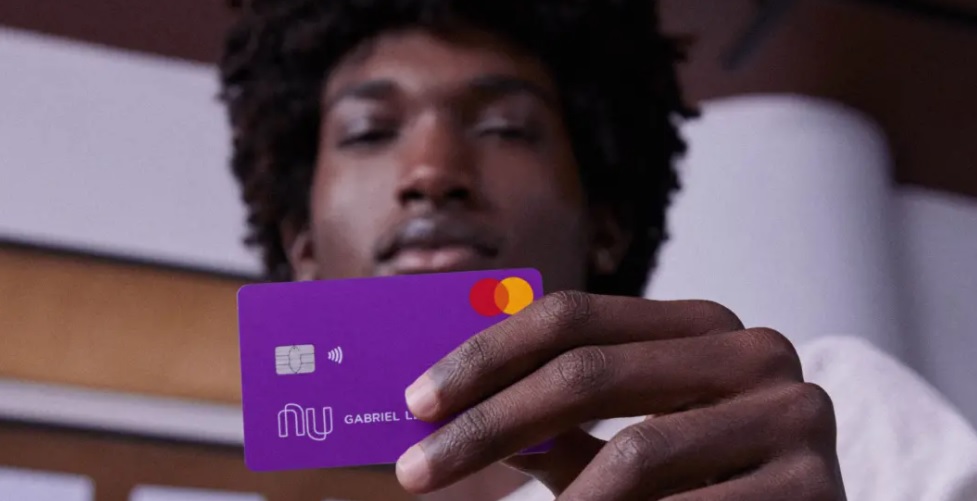 Nubank is working with advisers about an initial public offering in New York. 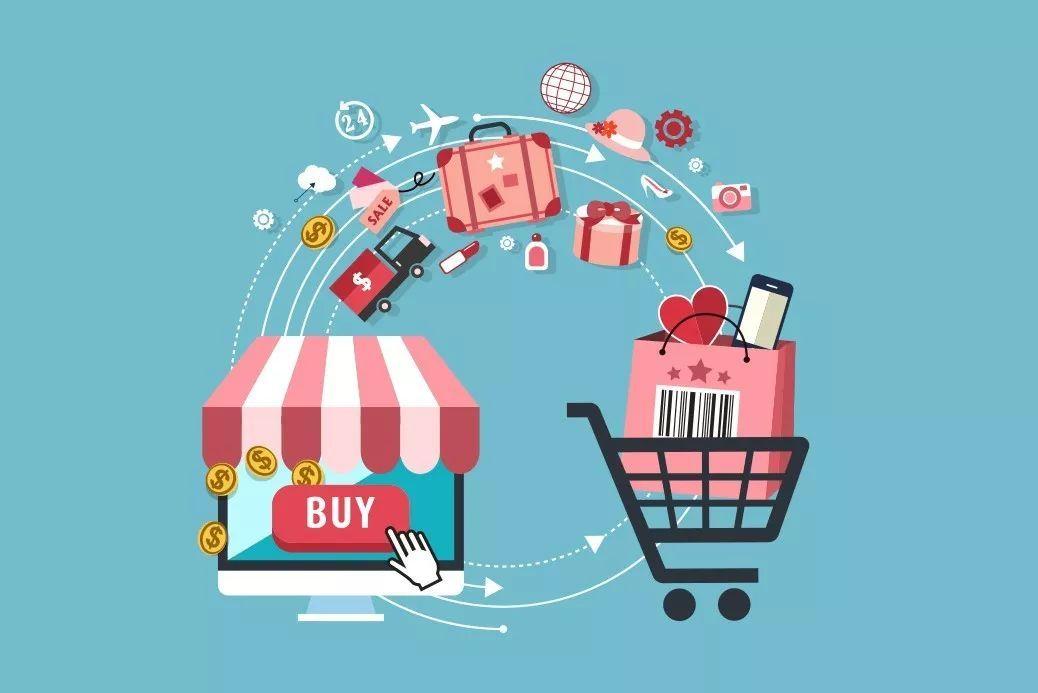 Focustar Capital, an investment arm of Fivestar Holdings, also participated in the latest round.