The round was also joined by existing investors SIG Global, Vulcan Capital, DLF Venture, January Capital and Lim Teck Lee. With this, the firm has raised a total of $57 million to date. Cialfo last raised  $15 million in its Series A round in February last year. 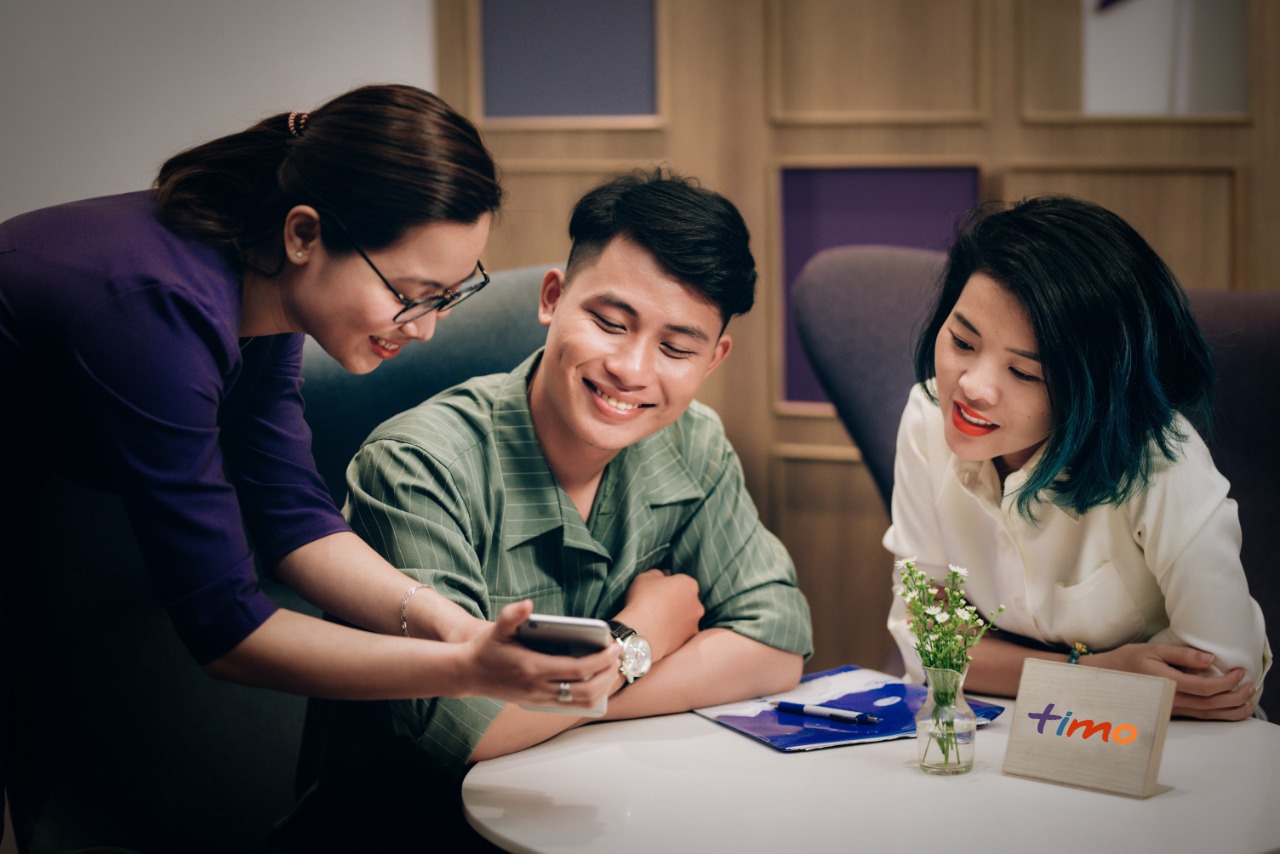 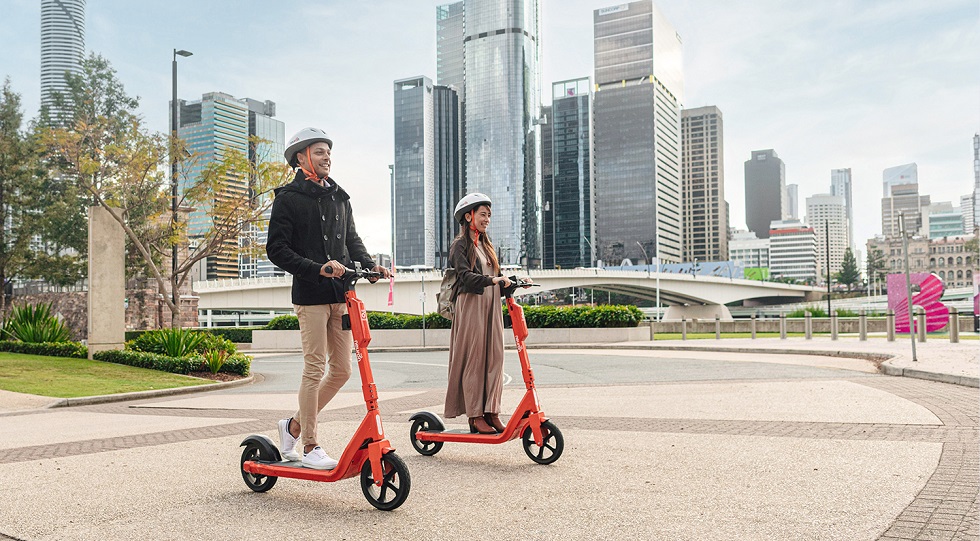 The startup’s share price is up 2.5 times from its last financing in late 2020.