China on Saturday ordered internet platforms to step up governance of how under-18s use their livestreaming services as part of an ongoing regulatory crackdown on the booming sector.

The platforms need to step up controls to stop underage users from tipping livestreamers or becoming livestreamers themselves without guardian consent, the National Radio and Television Administration said in a statement.

They will also need to strengthen the management of peak hours for such shows and shows will need to be “forcibily” turned off by 10 p.m. local time for users of their parental control “youth mode” functions, it aded.

The orders come after China last month launched a two-month special campaign to clean up “chaos” in online livestreaming and short video businesses, part of a broader plan to promote what is deemed as appropriate and legal content.

Among the country’s most prominent livestreaming platforms are ByteDance’s Douyin, the Chinese equivalent of TikTok, Kuaishou, Alibaba-baceked Bilibili, as well as Huya and Douyu, which are both backed by Tencent Holdings. 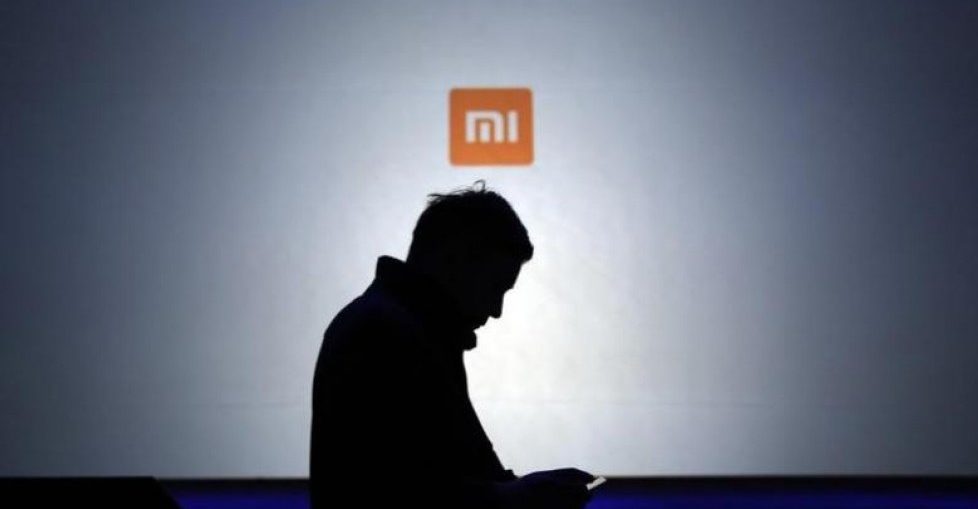 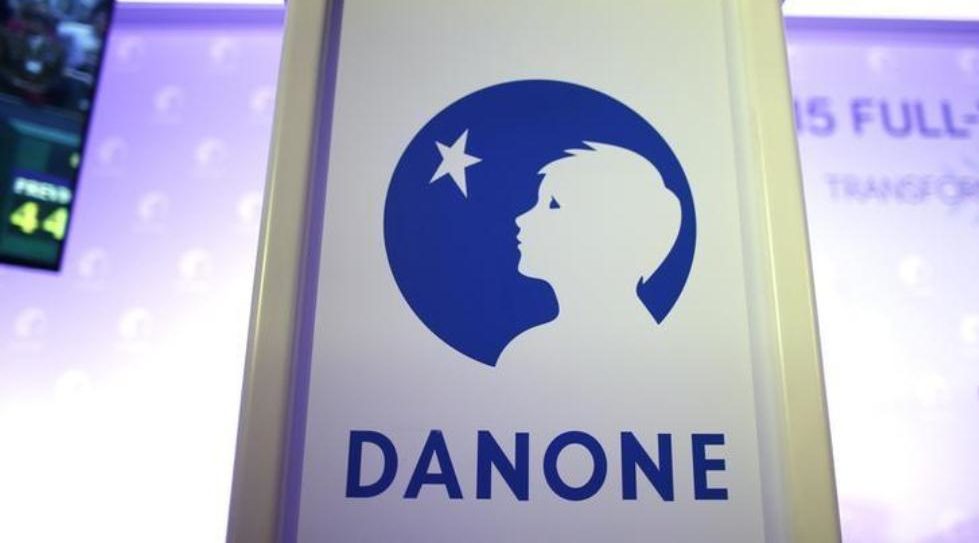