Malaysian private equity firm Creador is looking to announce two new deals in the next two months, completing the deployment of its fourth fund, its founder and CEO Brahmal Vasudevan said.

Creador is looking to invest in a quick-service restaurant player in India, while the other investment will be in a Malaysian firm. The first deal will be announced early this month, while the latter will be announced sometime in August. Vasudevan declined to provide further details. 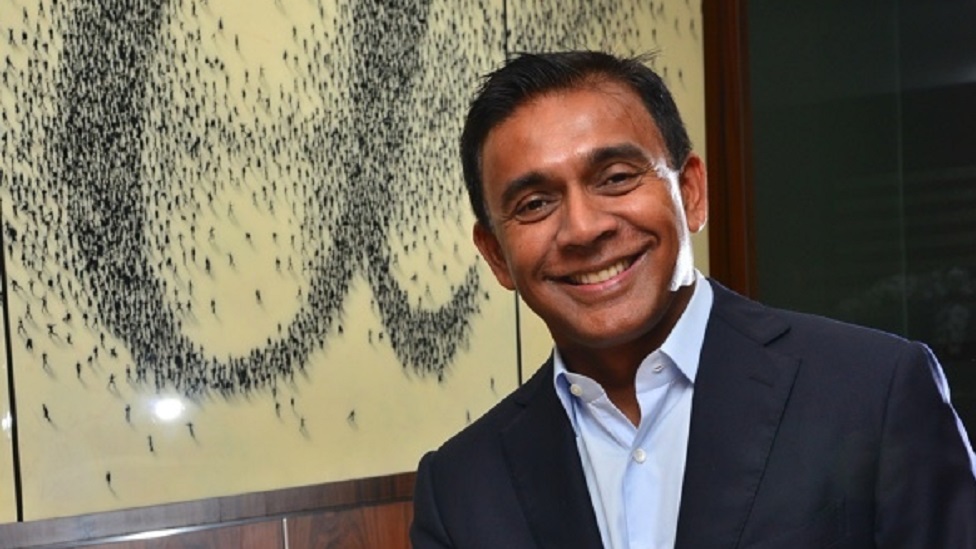 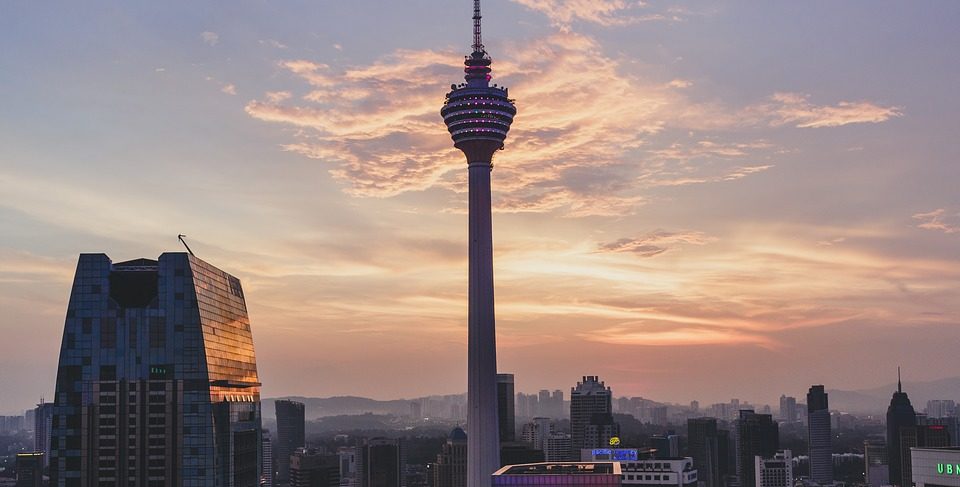 CTOS has signed on AIA, Aberdeen Standard, Fidelity, Eastspring Investments, among others.

The final size of the fifth fund is expected to be $680 million.

Creador is said to have picked up the stake for about 260 million ringgit ($63.11 million).