China’s crackdown on cryptocurrency spreads to Yunnan in southwest

China’s crackdown on cryptocurrencies has spread to the country’s southwest with a campaign against misuse of electricity by bitcoin miners in Yunnan province, local media reported on Saturday.

In addition to concerns about the huge amounts of energy needed for the computing power to create cryptocurrencies, the central government is also concerned about speculation after a surge in the price of bitcoin. 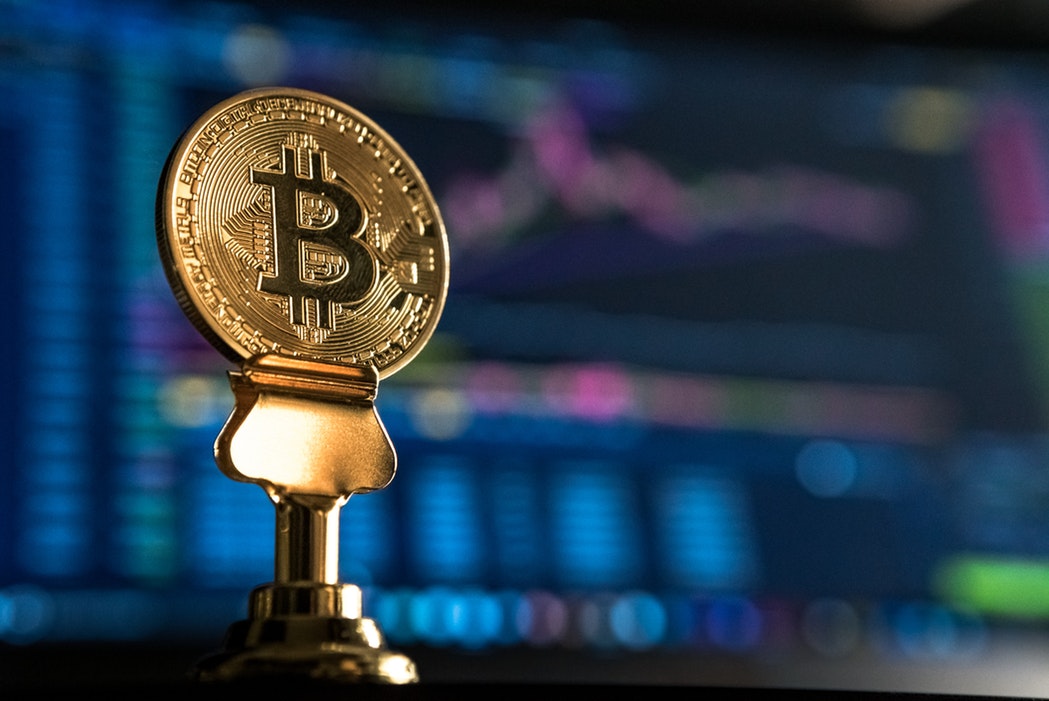 The development comes days after Beijing vowed to crack down on bitcoin mining and trading. 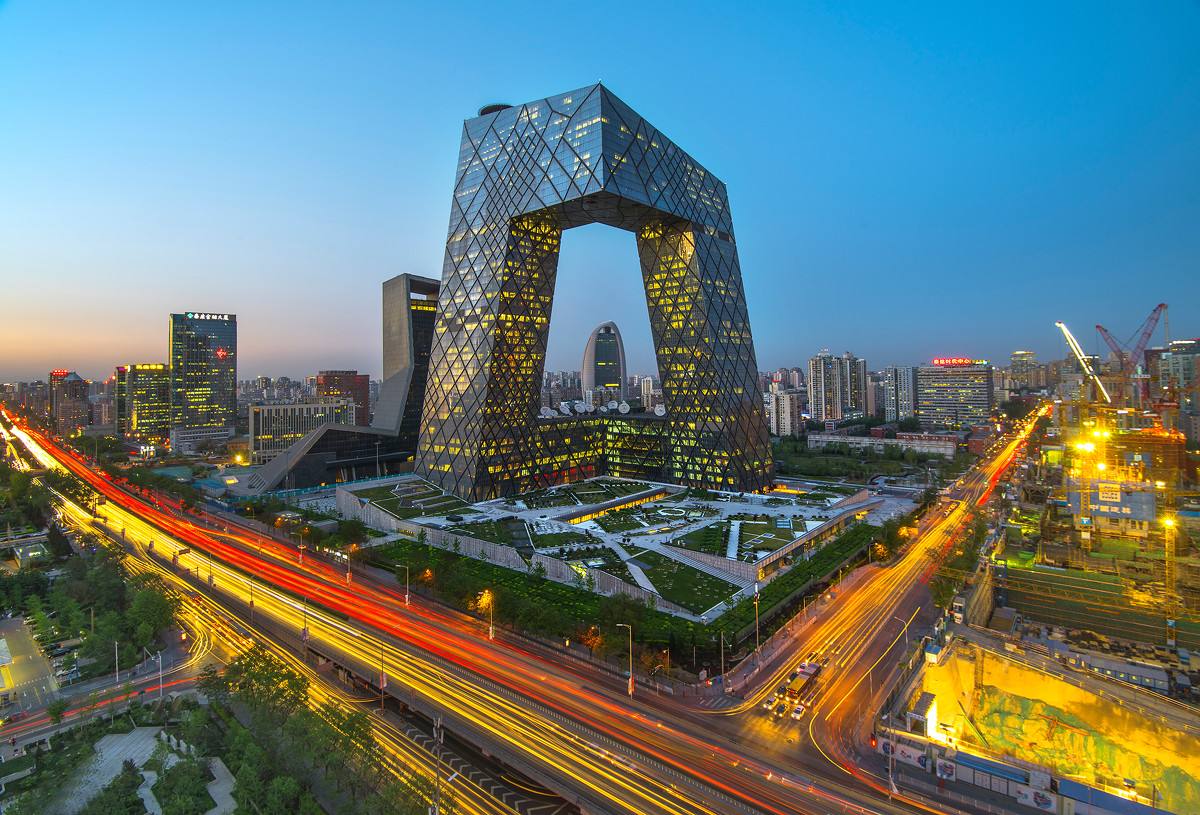 China has banned crypto exchanges and initial coin offerings but has not barred individuals from holding cryptocurrencies.