Photo by Josh Appel on Unsplash

Dastgyr bags $3.5m in seed round

Dastgyr, a B2B e-commerce marketplace connecting small retailers to suppliers in Pakistan, announced that it has raised $3.5 million in a seed round led by US-based venture capital firm SOSV. 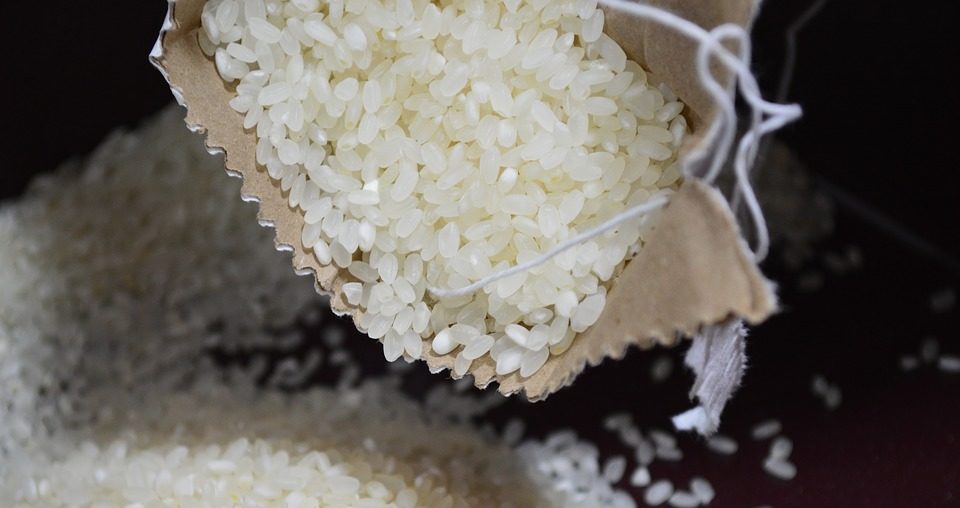 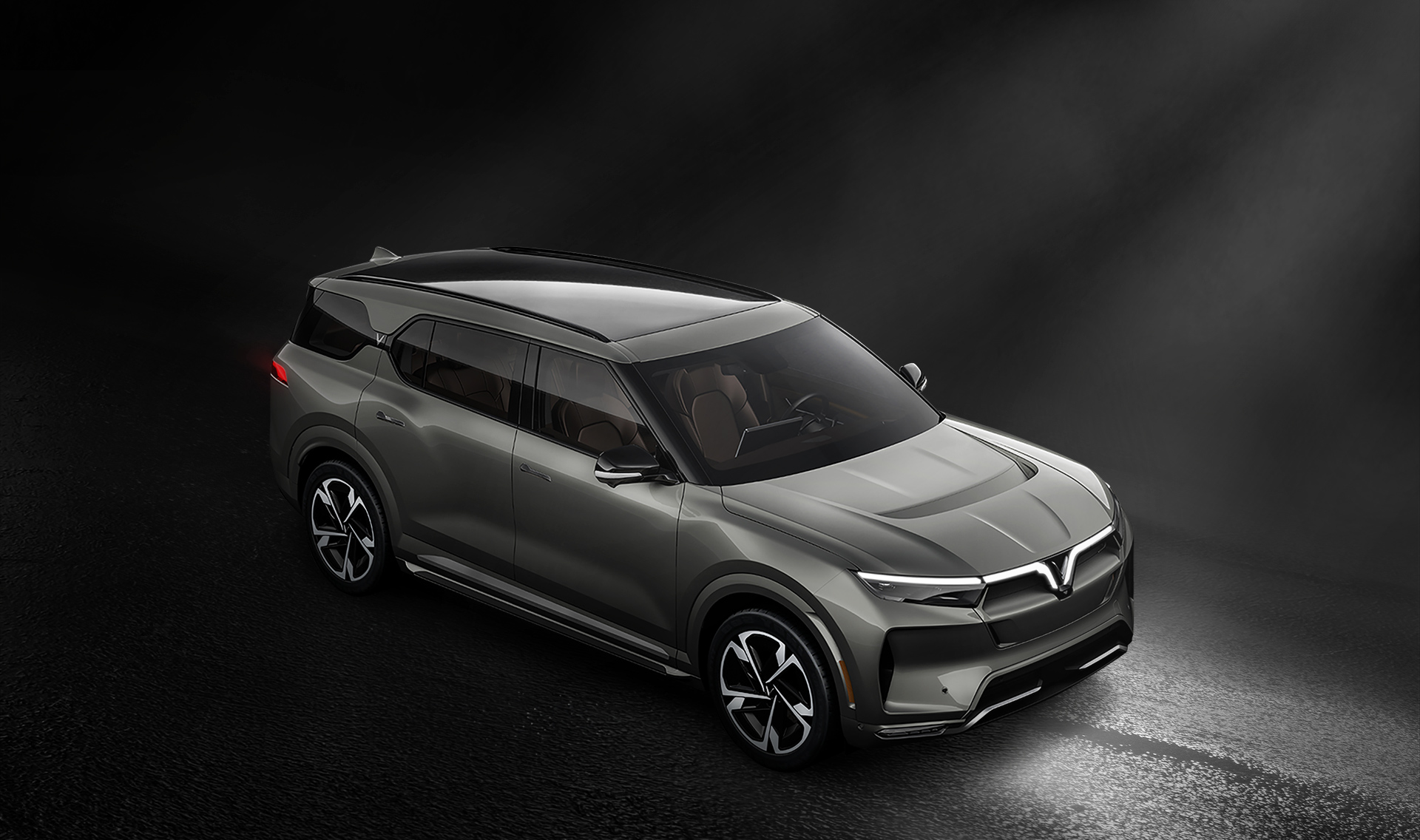 Google is set to acquire shares of the Tokyo-based fintech startup pring.