SMTP, which operates in the Philippines and Australia, will be renamed as Digital Wallet Philippines following the acquisition. The deal and the name change have been approved by the country’s central bank, the Bangko Sentral ng Pilipinas (BSP). 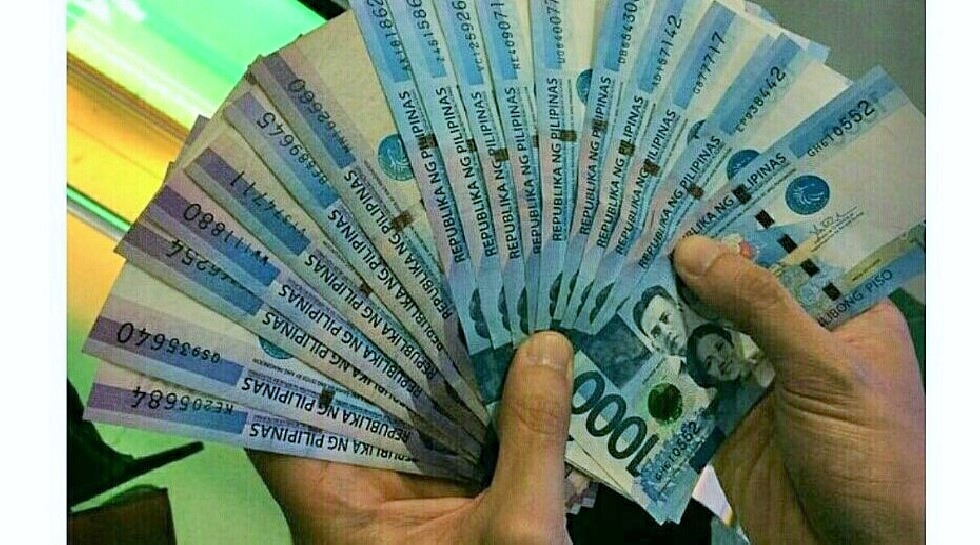 The lenders lack permits to operate and have allegedly been unreasonable to borrowers. 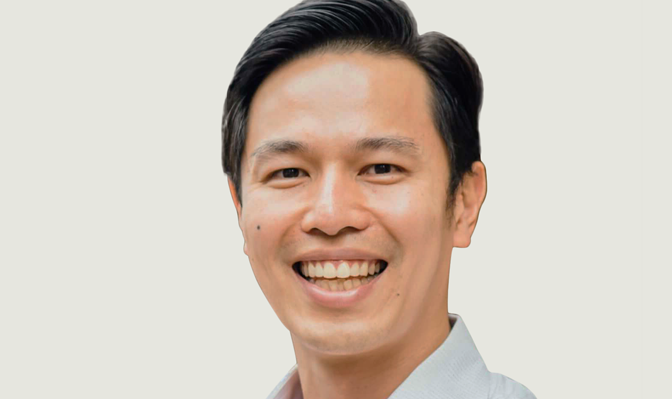 For the first six months of 2019, Grab’s payment business has grown by 100 per cent.