The actor, best known for his role as ‘Iron Man’ in a series of Marvel’s movies, launched FootPrint Coalition Ventures on January 28 to focus on investments in sustainable technologies to address concerns such as deforestation and microplastics. 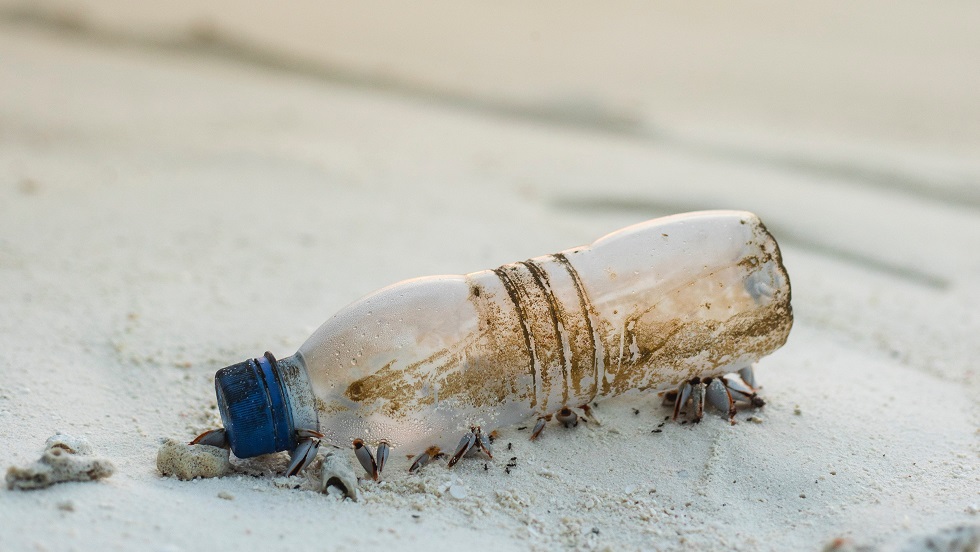 The funding will be used by the company to expand its production capacity. 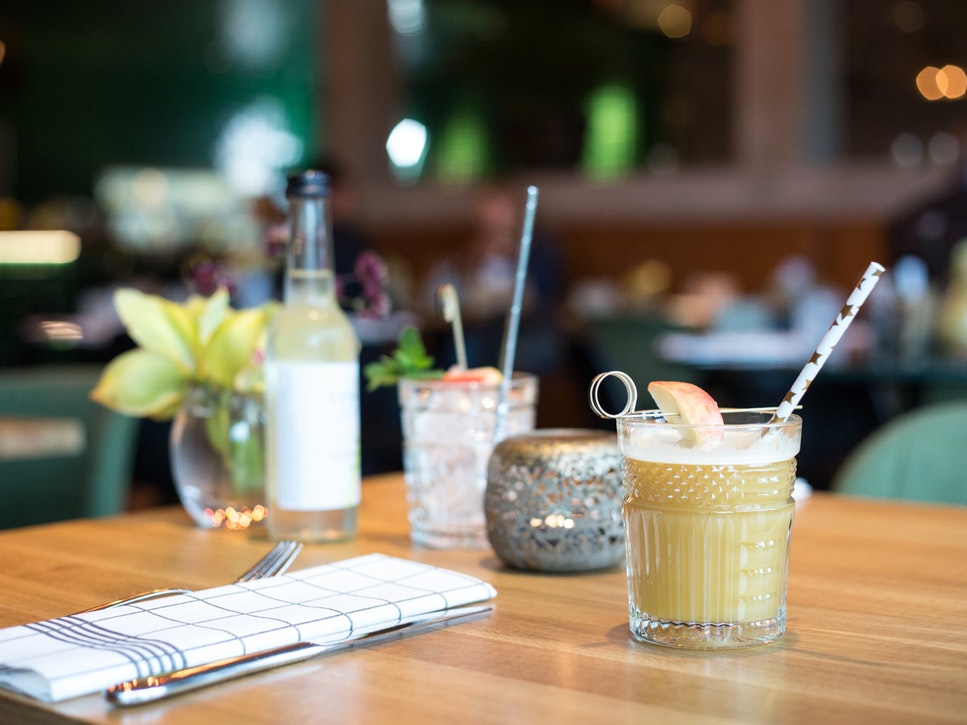 The round was led by Vickers Venture Partners and US institutional investor Eversource Retirement Plan Master Trust.