The Facebook logo is displayed and lit on a wall. Photo: Alex Haney/Unsplash

The social networking giant has linked with 28 partners including Mastercard, PayPal and Uber to form Libra Association, a Geneva-based entity governing the new digital coin, according to marketing materials and interviews with executives. No banks are yet part of the group. 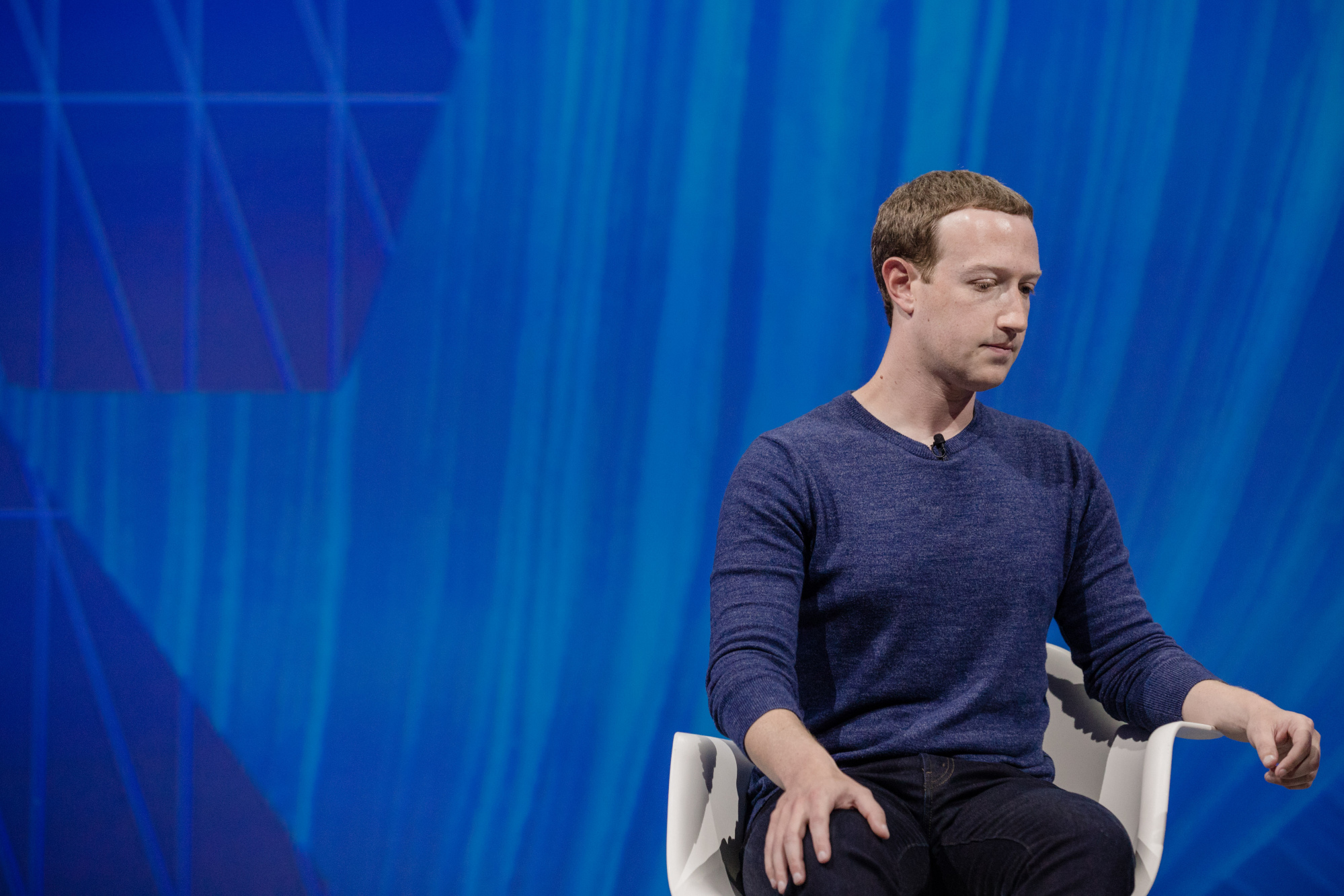 It is time to break up Facebook, says co-founder Chris Hughes

Facebook has come under scrutiny for the volume of personal data it has collected on people using its platform. 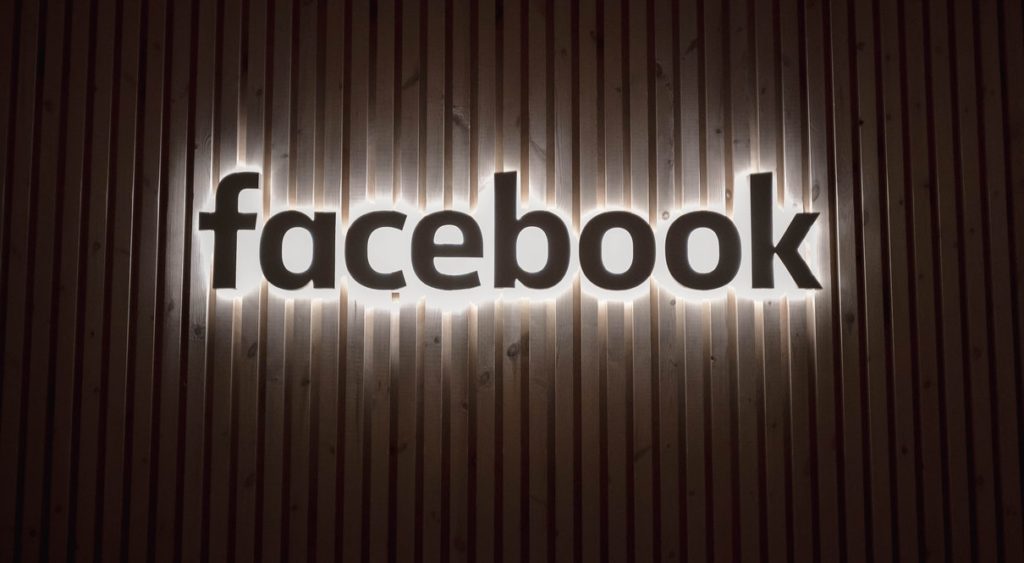 Facebook is looking to deepen its reach in one of the world’s biggest internet markets.