Workers clean the body of a Garuda Indonesia Airbus A320 aircraft inside Hangar 4 of PT Garuda Maintenance Facility (GMF) Aero Asia at Soekarno-Hatta airport in Jakarta.

State-controlled carrier Garuda Indonesia has asked a Jakarta court to extend for the third time its deadline to complete its debt-restructuring process, its CEO said, as the verification of claims is still unfinished.

Garuda proposed a 30-day extension time to verify claims and finalise negotiation with the creditors, CEO Irfan Setiaputra said during a creditors meeting at the Central Jakarta Commercial Court on Tuesday.

“We are certain that this will be the last extension that we proposed to the court,” he said, adding that negotiations with creditors had progressed in a positive way.

On March 21, the same court granted a two-month extension until 20 May for the debt-saddled airline to complete the whole court-led restructuring process.

Creditors present at the meeting also agreed with the extension proposal, Asri, one of the curators told reporters.

The judges will still have to decide on the proposal, however, including the length of extension.

Garuda is seeking to slash liabilities of $9.8 billion to $3.7 billion under the debt restructuring. Creditors have submitted $13.8 billion worth of claims against the struggling airline. 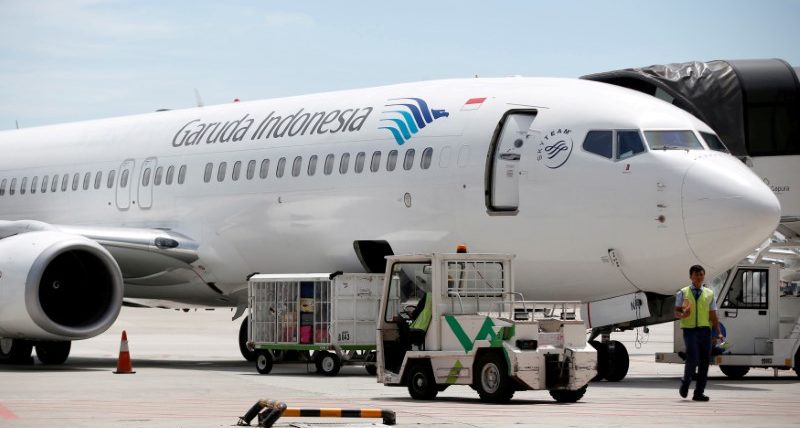 The debt restructuring is expected to be finalised by May 20. 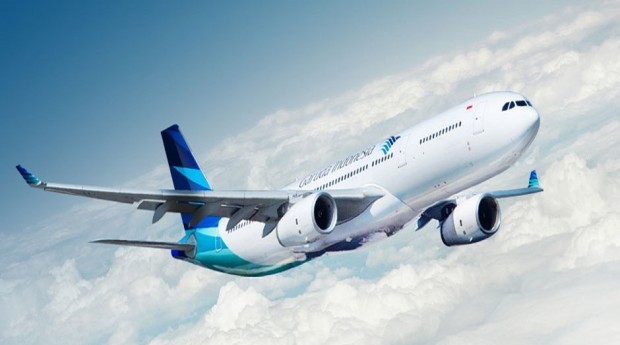 Garuda has been trying to renegotiate its debt with creditors under a court-led process.

Garuda is seeking to slash liabilities totaling $9.8 billion to $3.7 billion under a court-led process.

Garuda is seeking to slash $9.8 billion in debts to $3.7 billion under a court-led process.