Indonesia’s burgeoning consumer market offers both opportunities and pitfalls for investors and startups, according to experts at DealStreetAsia’s Indonesia PE-VC Summit in Jakarta held on January 15.

The opportunity is huge: Indonesia has a young and fast-urbanising population of 267 million people, and a $1.1-trillion economy – the largest in Southeast Asia. More than half of all the mobile subscribers in the region are in Indonesia, with a total at 435 million in 2017, or more than in North America. 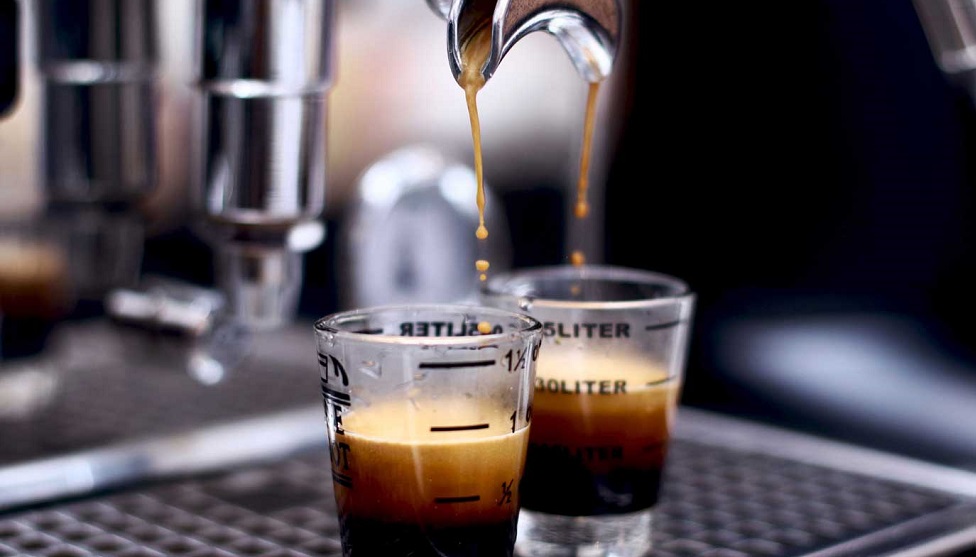 The company plans to add more than a thousand new stores over the next two years and expand across Southeast Asia. 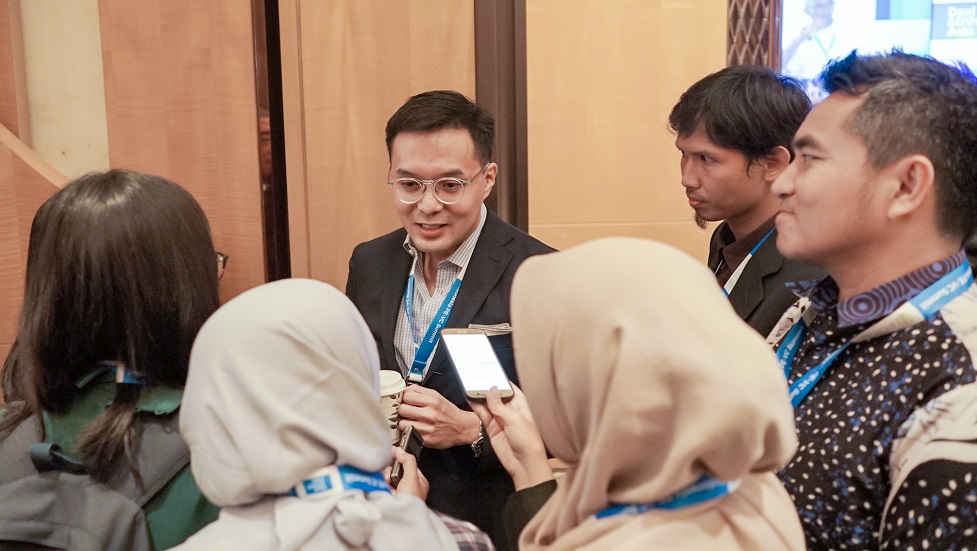 We are betting on the Indonesian consumer story: Northstar co-founder Walujo

The fund manager sees opportunities in sectors such as education and microfinance. 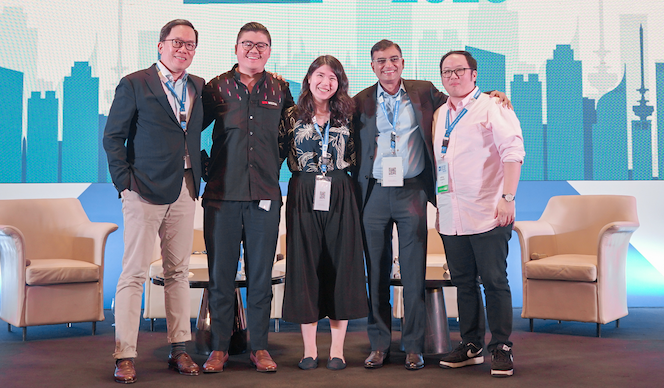 A solid foothold in Indonesia is one of the important prerequisites for overseas expansion. 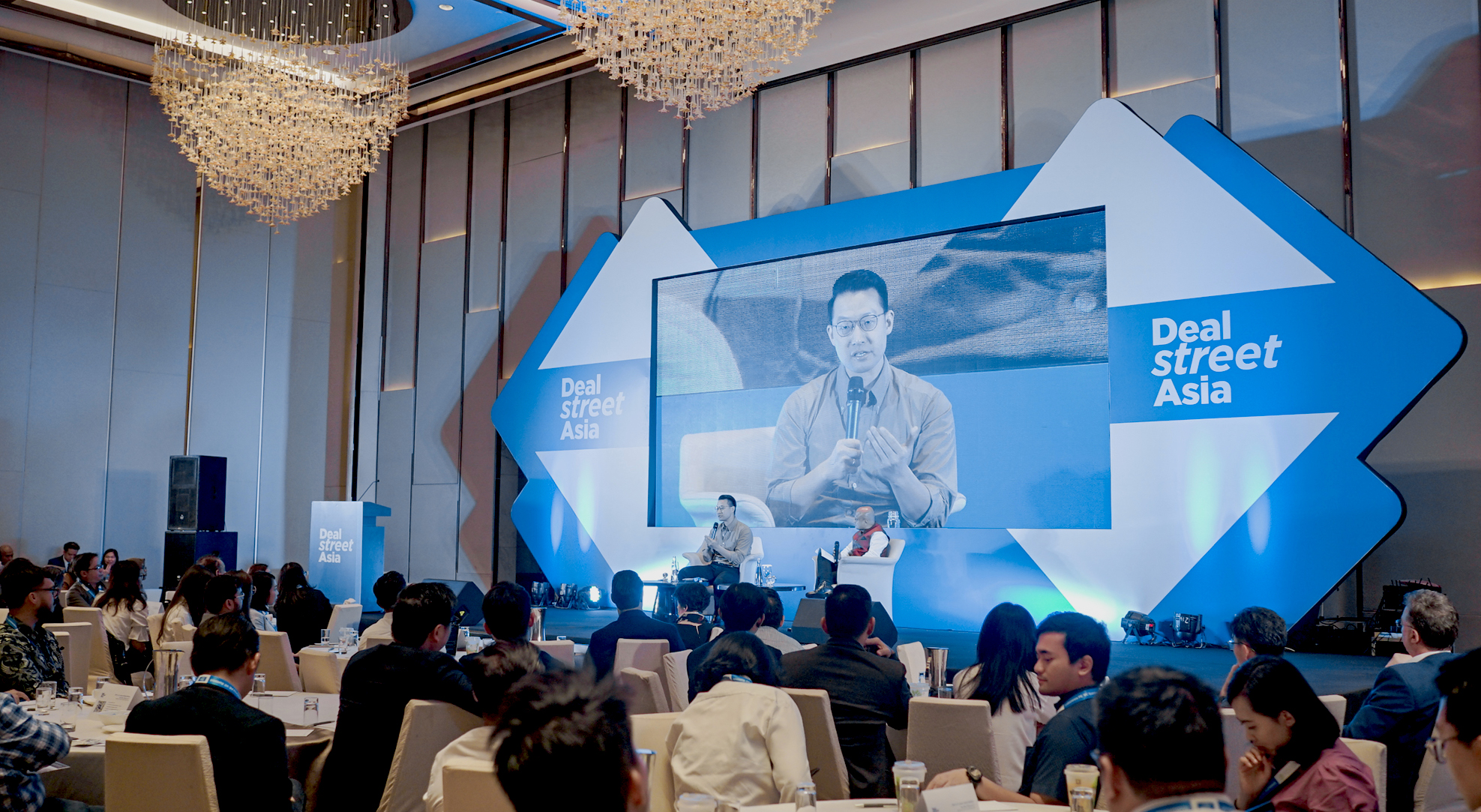 Startups and investors are pushing for a shift to a “sustainable growth” model.