The funding round, which was also backed by previous investors Accel, Blackstone, Dragoneer and FundersClub and new investors Bank of New York Mellon and Emergence Capital, raises the company’s valuation to $8.6 billion.

GIC first invested in Chainalysis in June 2021 when it participated in the company’s $100-million Series E funding. The Singapore sovereign wealth fund is also an investor in major US crypto exchange Coinbase and Hong Kong-listed BC Technology, the parent firm of Asia’s leading digital asset platform OSL.

“Chainalysis is in a unique position of running a SaaS business in the cryptocurrency space due to the stability of its business model as well as the increasing demand for trust and safety in the overall industry,” said Choo Yong Cheen, chief investment officer of private equity at GIC.

Founded in 2014, Chainalysis provides data, software, services and research insights to government agencies, exchanges, financial institutions as well as insurance and cybersecurity companies in over 70 countries.

It claims to be the only company that has been systematically collecting information that links real-world entities to blockchain transactions since 2013.

The firm said its data powers investigation, compliance and market intelligence software that has been used to solve some of the world’s most high-profile criminal cases and ensures safe consumer access to cryptocurrency.

Chainalysis said it will use the fresh funds to continue to invest in product innovation and scale its global operations to meet customer demand as the asset class gains mainstream acceptance.

The Series F funding in Chainalysis comes as crypto assets have bled nearly $800 billion in market value over the past month, according to a Reuters report that cited data site CoinMarketCap.

Cryptocurrencies extended their slide on Thursday (May 12) after a brief attempt at recovery, as the collapse of the TerraUSD stablecoin triggered a stampede out of many of the digital asset market’s most popular tokens, The Straits Times reported.

The company behind TerraUSD, Terraform Labs, was set up in Singapore in April 2018.

TerraUSD, or UST, which lost its US dollar peg, crashed to 20 US cents on Wednesday, taking its market value down from US$18.4 billion (S$25.7 billion) to US$5 billion.

The total crypto market value, which was at an all-time peak of $2.9 trillion in early November, has plummeted to $1.3 billion as of Thursday, Mint reported. 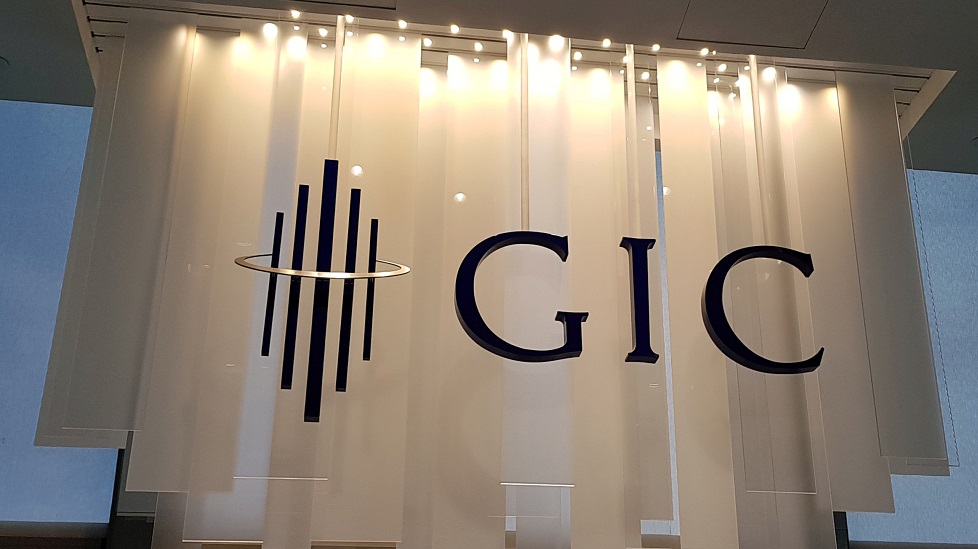 Chainalysis’s Series E round was led by US-based Coatue. 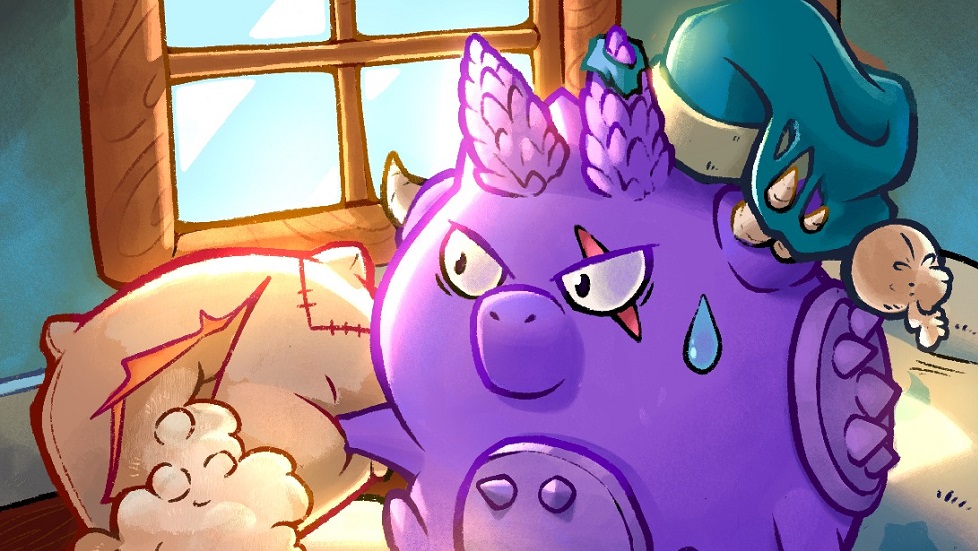