Indonesia’s ride-hailing startup GOJEK has secured around $1.6 billion in commitments as part of its ongoing Series F financing and is targeting to close the round at over $3 billion, according to a person familiar with the matter.

The firm, whose rival Grab is in the midst of a mega $6.5-billion fundraising exercise, could raise as much as $4 billion as part of the round as it has decided to keep its funding doors open for the near term, the person said. 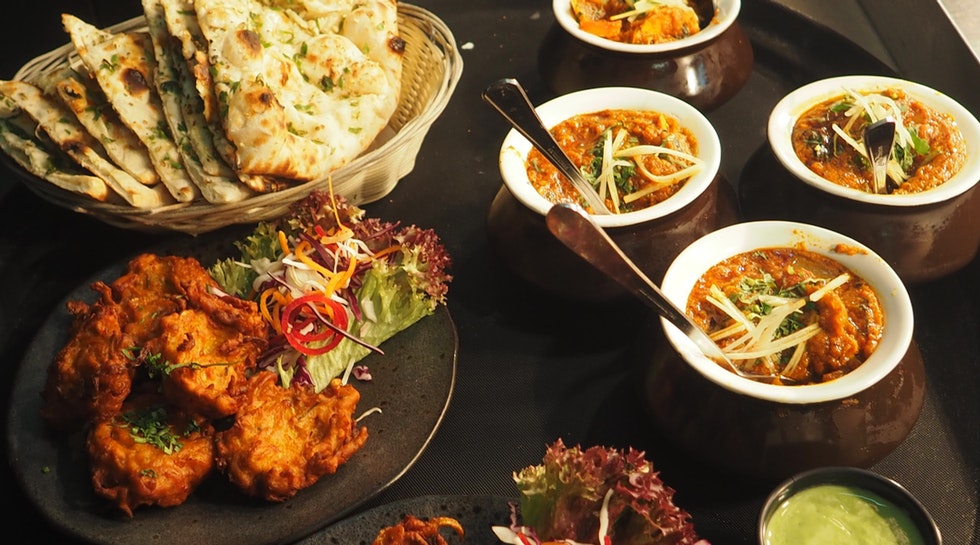 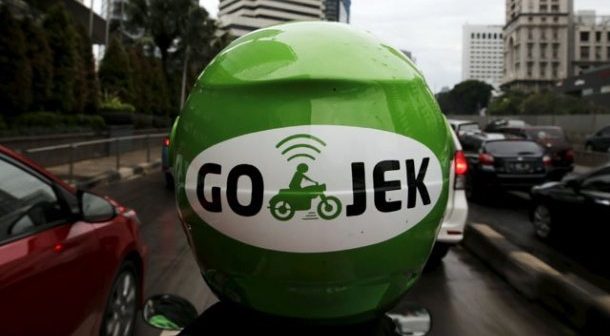 GOJEK snags investment from Mitsubishi for ongoing Series F round

It has so far raised over $1 billion in the round from investors including Provident Capital, Google, JD.com and Tencent.