Google, Temasek said to be in talks to invest in Tokopedia

Google and Temasek Holdings Pte are in negotiations to join a funding round of between $500 million and $1 billion for Indonesian e-commerce giant PT Tokopedia, according to people familiar with the matter.

Tokopedia, the online marketplace backed by SoftBank Group Corp.’s Vision Fund, has held talks with U.S. internet giants including Facebook Inc., Microsoft Corp. and Amazon.com Inc., the people said. But Google and Temasek have been more active in their negotiations and those talks may conclude in coming weeks, they said, asking not to be identified because the discussions are private. 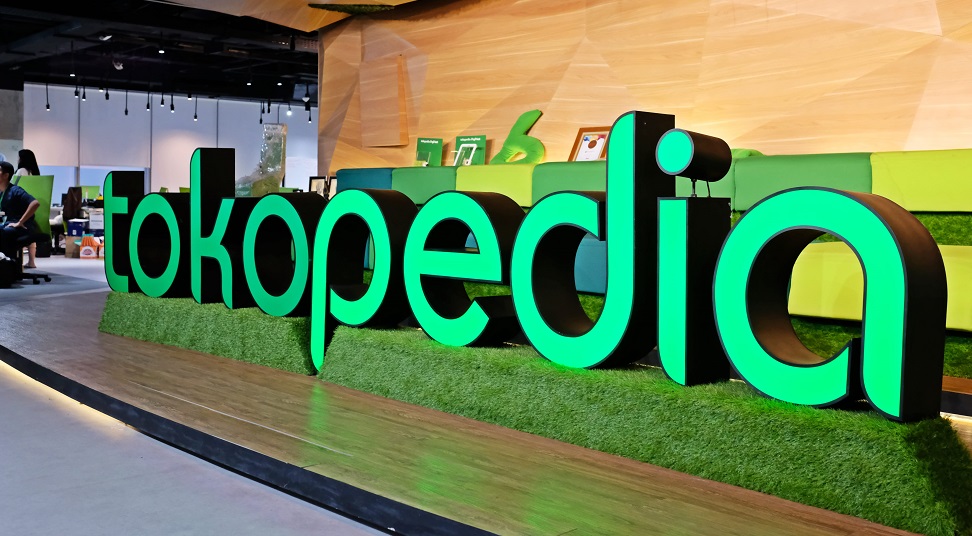 Tokopedia is said to have closed the funding from Temasek at a pre-money valuation of $7.5 billion. 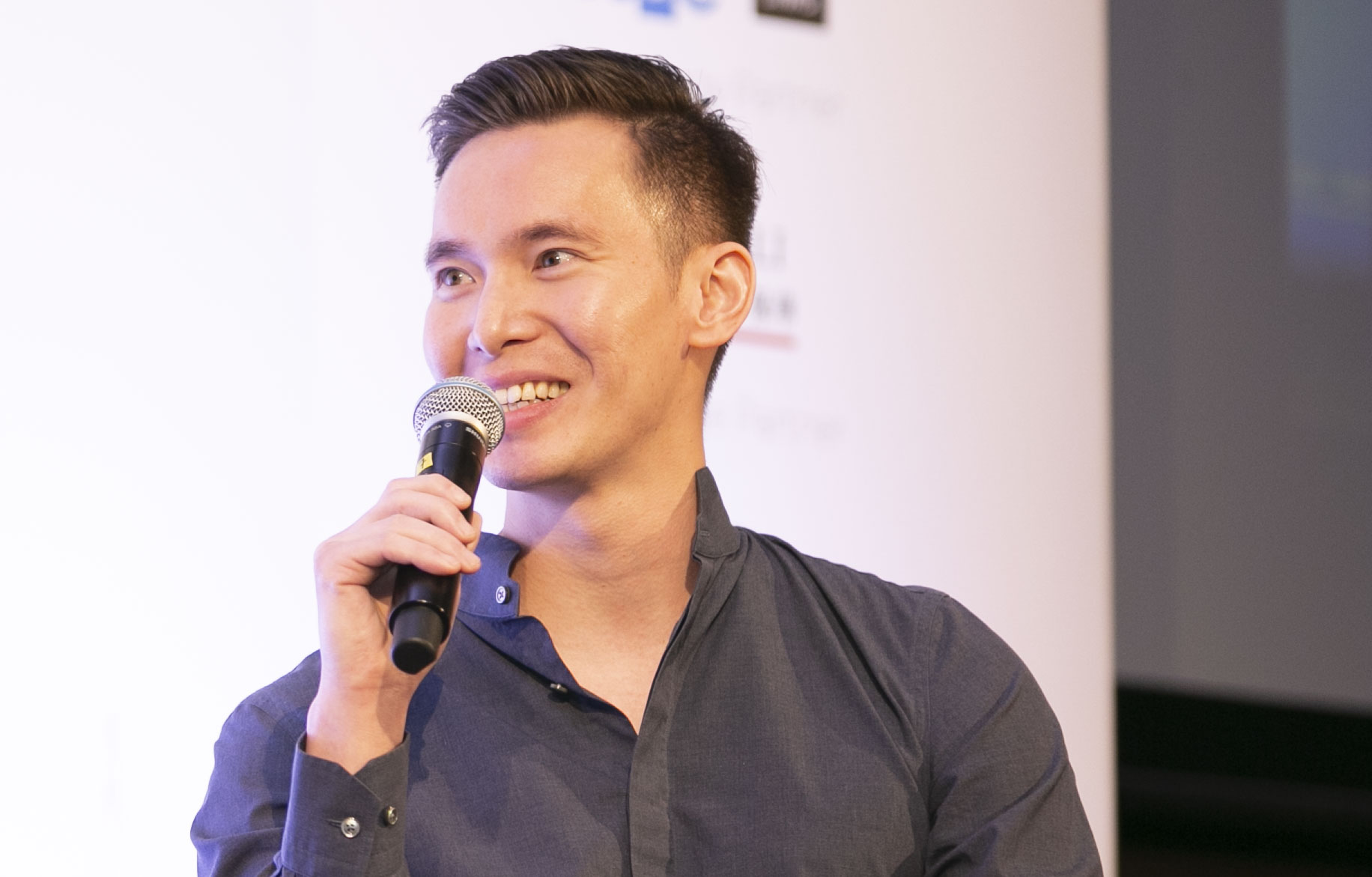 As part of the dual listing, the company is likely to opt for the US over Singapore, apart from its home market.