Indonesian app giant GoTo, which is set to be created through the proposed merger of unicorns Gojek and Tokopedia, is currently busy chalking out its next phase of business as it gears up to take on rival Shopee, owned by regional internet giant Sea, according to Gojek’s early investor.

Northstar Group founder and managing partner Patrick Walujo, who invested in Gojek in 2014, told DealStreetAsia that the merger of the two most valuable tech companies in the archipelago is bracing for a long, intense battle in the market that is so far dominated by Sea Group, followed by Tokopedia. 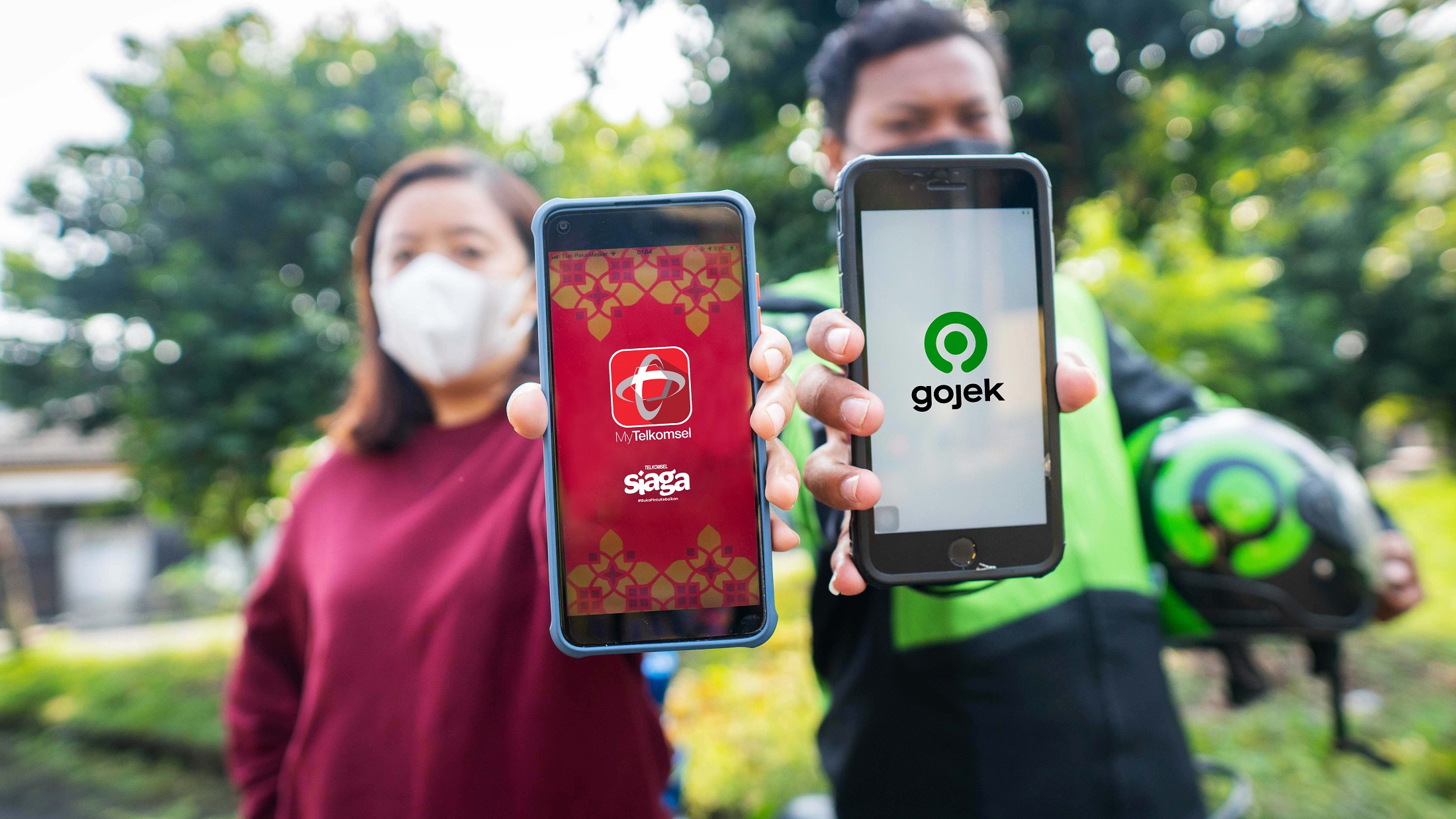 Telkomsel invested $150 million in Gojek back in November 2020. 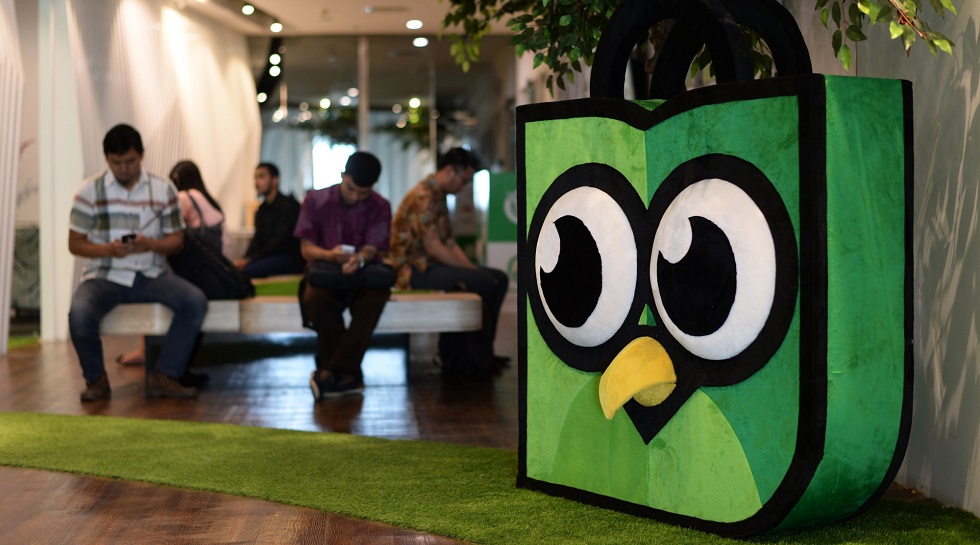