Indonesia’s GoTo said to appoint underwriters for $1b local IPO

Indonesia’s biggest tech firm GoTo Group has appointed underwriters to manage a $1 billion initial public offering which could take place as early as the first quarter of next year, Bloomberg reported on Friday, citing sources.

GoTo, a merger between ride hailing app Gojek and e-commerce Tokopedia, has hired PT Mandiri Sekuritas and PT Indo Premier Sekuritas, according to the report, which cited people familiar with the matter. 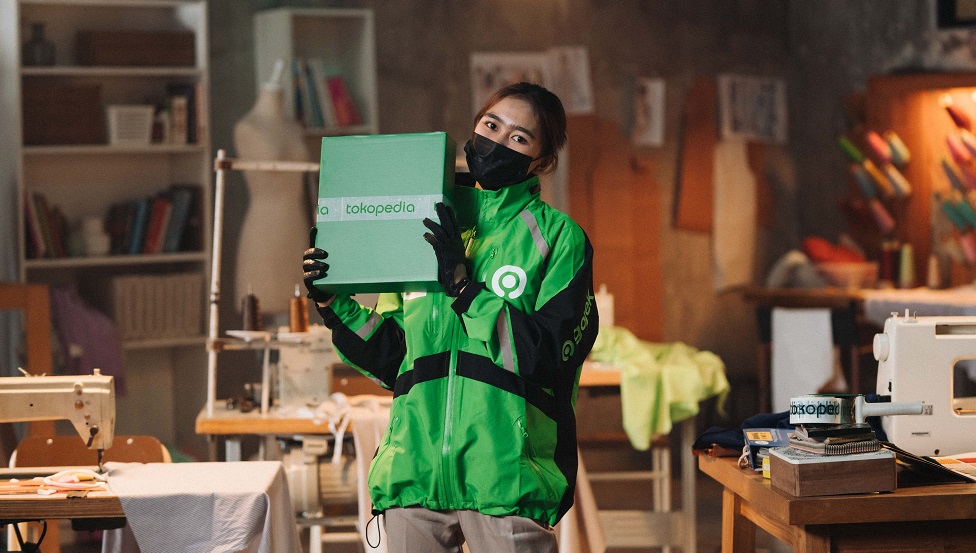 Indonesia’s GoTo secures over $1.3b in first close of pre-IPO round

Other investors are expected to join the pre-IPO round in the final close in the coming weeks.