The real eyebrow-raiser is Grab’s valuation ask of up to $40 billion, which represents a more than doubling of its last reported valuation of $16 billion from its previous fundraise. Grab’s PIPE raising process had reportedly seen strong demand and was filled up swiftly. Still, how does Grab’s valuation compare against other internet companies? 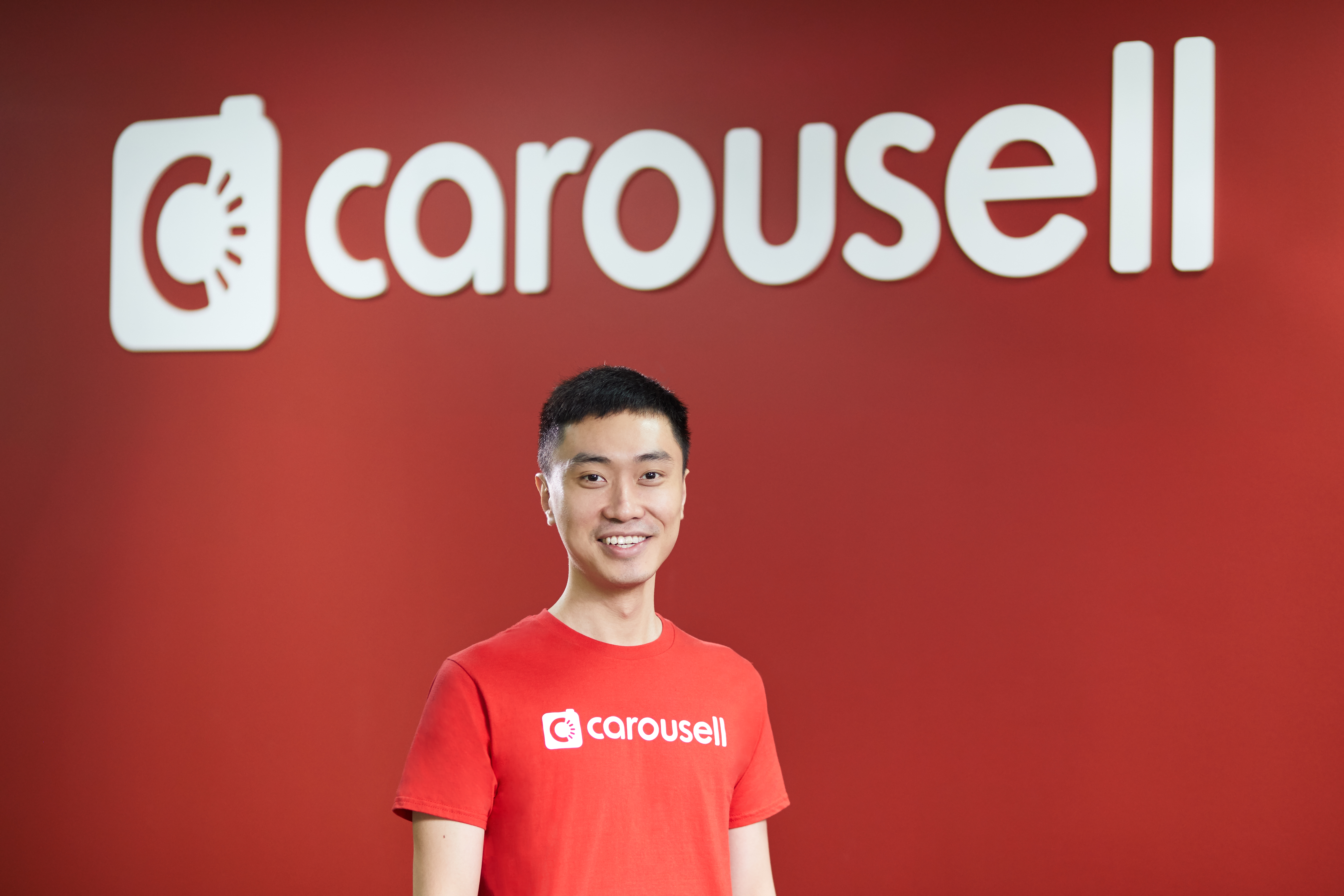 The auto business is now Carousell’s largest vertical, contributing a third of the Group’s revenue.

The proposed transaction includes a PIPE deal worth over $4 billion.