A Grab Holdings-backed consortium and a group involving Sea Ltd. were awarded licences to operate digital banks in Malaysia, according to an announcement by the country’s central bank on Friday.

The bank will be led by Pei Si Lai, a financial services industry veteran with over 25 years of experience. “Ms. Lai has been appointed as CEO designate and will form a dedicated team that aims to redefine banking for the estimated one in two Malaysians who are underserved or unbanked,” said Grab in a statement.

Boost is the fintech arm of Axiata Group Berhad, while RHB Bank Group is a local financial services company in Malaysia. The two entities announced their partnership to bid for the digital bank licence in June last year. Boost owns 60%, while RHB owns the rest in the digital bank.

“The digital bank will be a catalyst for greater financial inclusion and aligns with our mission to financially empower and support users and merchants,” said Sheyantha Abeykoon, Group CEO of Boost in a statement.

The fintech firm said it has laid the groundwork for a digital bank through its lending business Boost Credit. Through this it has developed a core customer base with deep data-driven insights to solve the pain points of the financially underserved population.

The bid for a digital banking licence in Malaysia started last July. The winners were selected out of 29 applicants from tech firms, conglomerates, banks, as well as e-commerce and fintech operators.

The successful bidders will be able to provide banking services to retail customers as well as small and medium enterprises (SMEs), including those who are underserved by traditional banking and financial institutions.

Digital banks are on the rise in Southeast Asia. In 2020, Grab and Sea Ltd were granted separate digital banking licences in Singapore.

Sea Ltd is also strengthening its banking presence in Indonesia as it plans to acquire a minority stake in PT Bank Mayora from its controlling shareholder Bank Negara Indonesia. In 2021, Sea had acquired Bank BKE and transformed it into a digital bank — Seabank.

DealStreetAsia reported in April 2021 that Sea Ltd, along with Indonesian retail chain Alfamart, is in talks to buy a small stake in Bank Aladin Syariah Tbk. 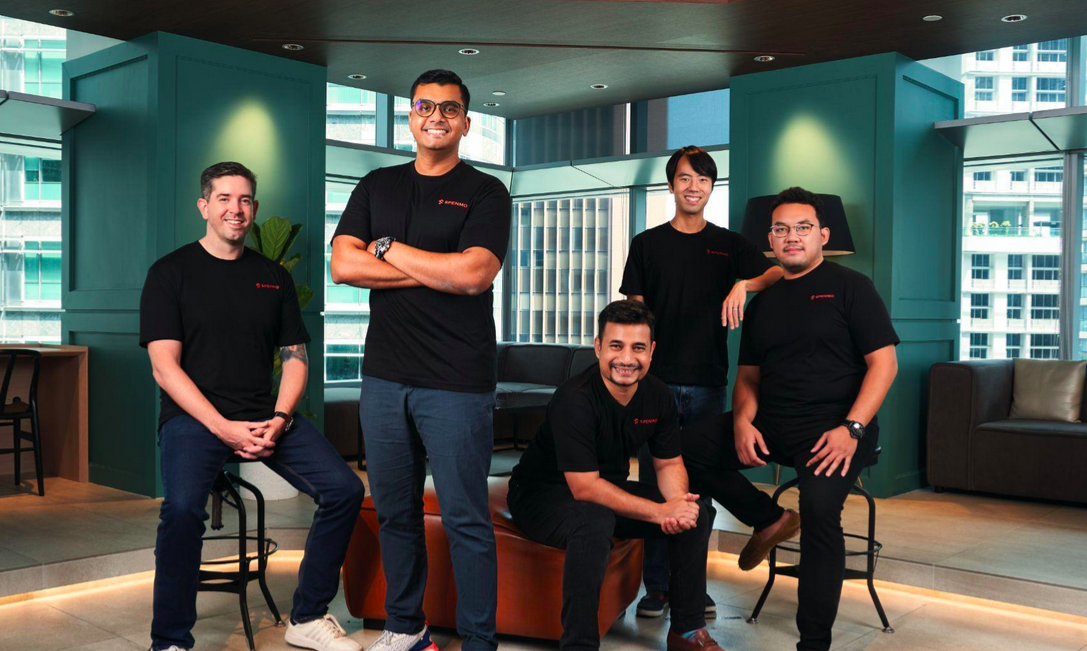 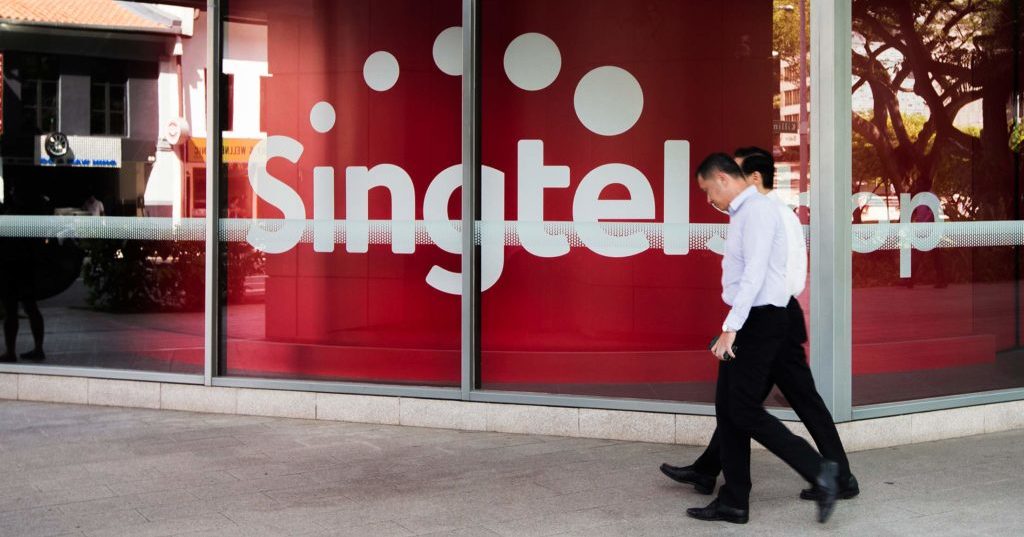