Wee Teng Chuen, founder and director of the newly-established investment firm, said some of these limited partners will expand the firm’s network and help its portfolio companies grow their businesses.

“We focus on mid-tier SMEs which are generally not covered by the larger global PE funds. Although a lot of these companies possess good track record and growth potential, they lack the financial sophistication and resources to scale to the next level,” said Choo Kee Siong, founder and CEO of Hildrics Capital.

Chuen and Siong, who were both with UOB previously, founded Hildrics Capital with Daniel Poh, a former partner at SEAVI Advent Private Equity, according to their LinkedIn profiles.

A lot of new Southeast Asian GPs have raised their debut funds lately. DealStreetAsia reported on Wednesday that multi-family office Kamet Capital Partners has raised $50 million — half the target corpus — in the first close of its inaugural closed-end fund.

Fundraising by PE and VC firms in Southeast Asia in 2021 picked up 10% over 2020, according to the recent SEA Private Equity Report 2022 by Bain & Company. The report added that private equity investments in the region recorded an all-time high of $25 billion last year, jumping 143% over 2020. 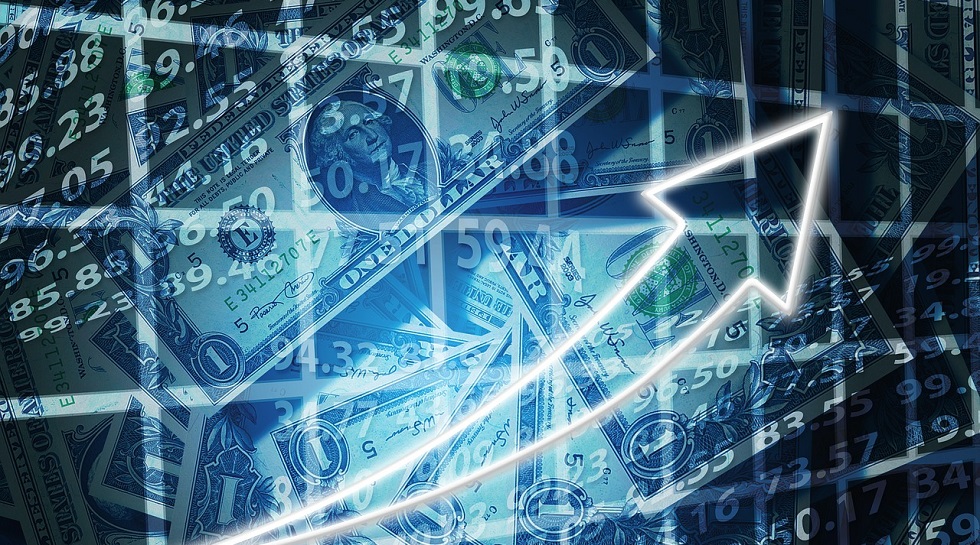 Fullerton Optimised Alpha Fund will be available on ADDX at a minimum ticket size of $10,000.