The Hinduja Group is preparing a bid to buy grounded carrier Jet Airways India Ltd., according to people familiar with the matter.

The U.K.-based group, run by brothers Gopichand Hinduja and Ashok Hinduja, plans to submit an expression of interest by the Jan. 15 deadline, signaling its intent to make a formal offer, the people said, asking not to be identified as the discussions are private. Hinduja is seeking a partner to bid, one of the people said. 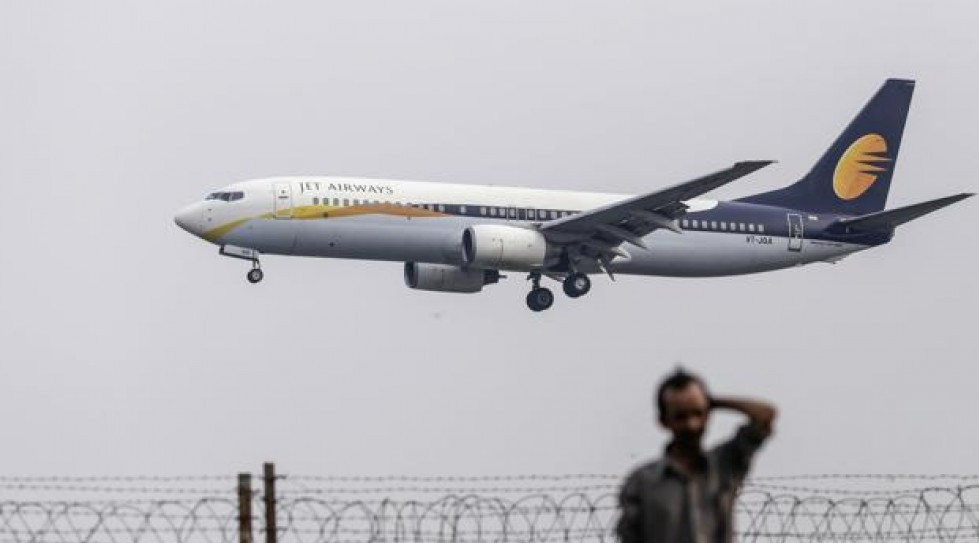 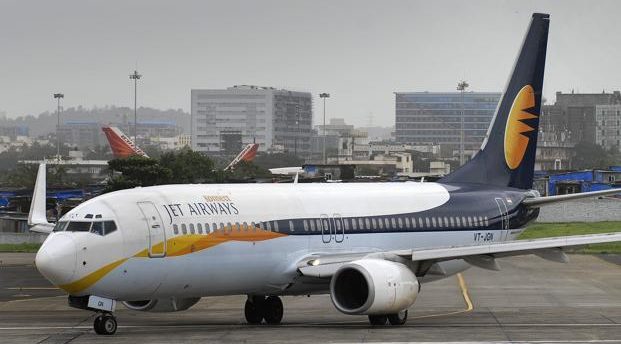 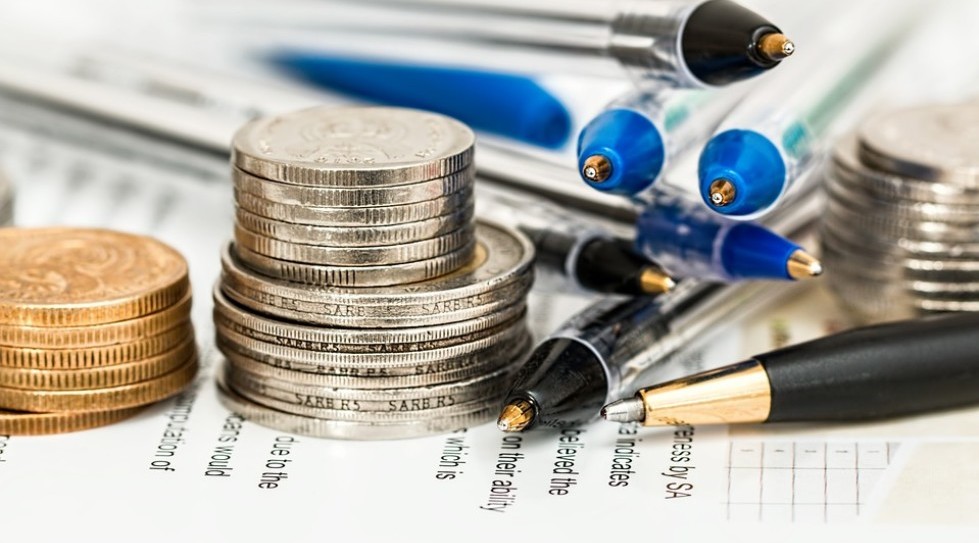 The transaction is expected to close in the next couple of weeks. 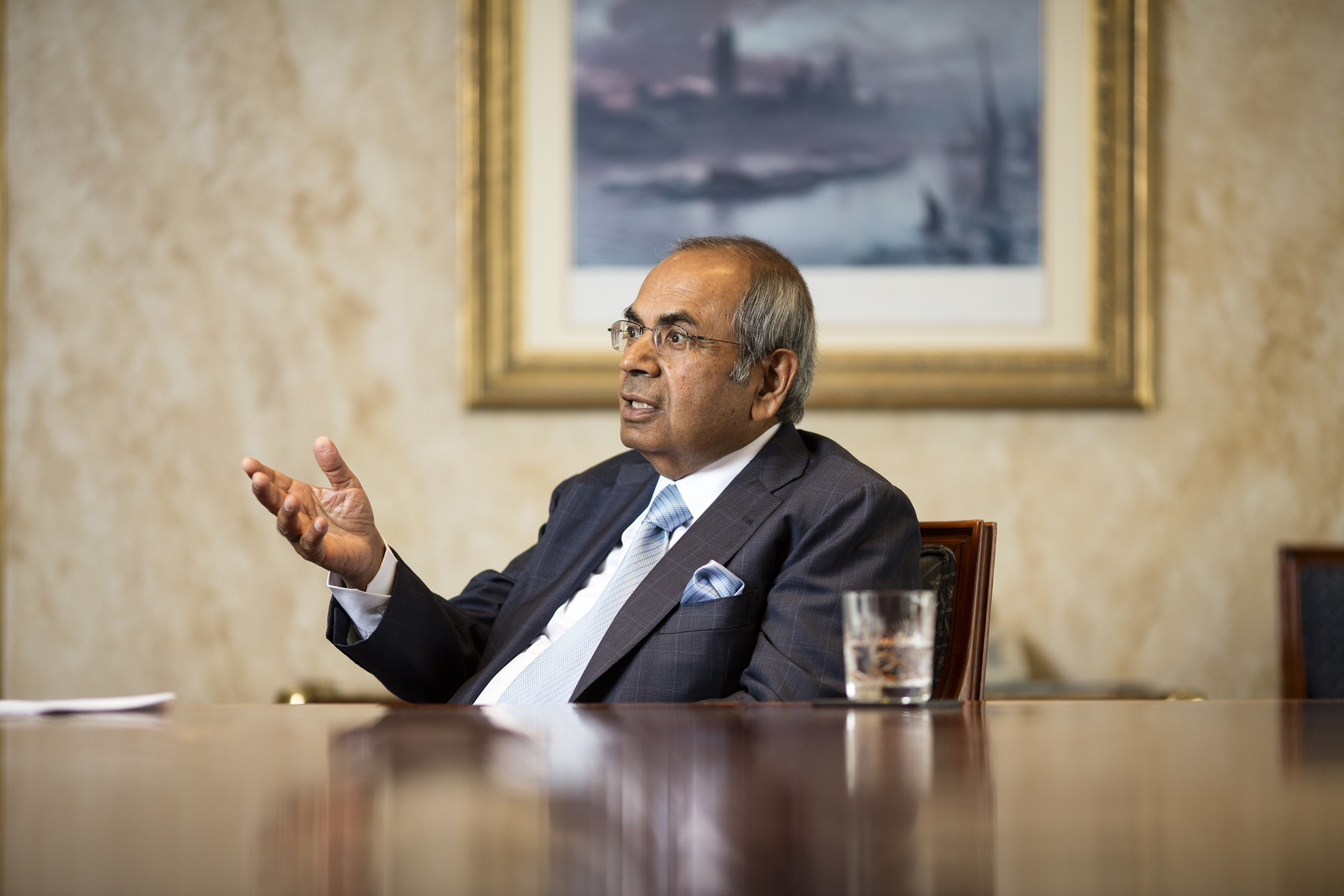 Selling control of MauBank would enable the Mauritian government to recoup some of the money it has used to bail out the lender.