Hong Kong stock exchange, which missed out on the chance to host Ant Group’s record $37 billion listing this month, believed the move to suspend the IPO was the right one and hoped the Chinese fintech giant would come back later, its CEO said on Wednesday.

Hong Kong Exchanges and Clearing (HKEX), which currently ranks fourth in the IPO league table of global exchanges according to Refinitiv, would have jumped to No. 2 if Ant‘s dual listing in Hong Kong and Shanghai had gone ahead. 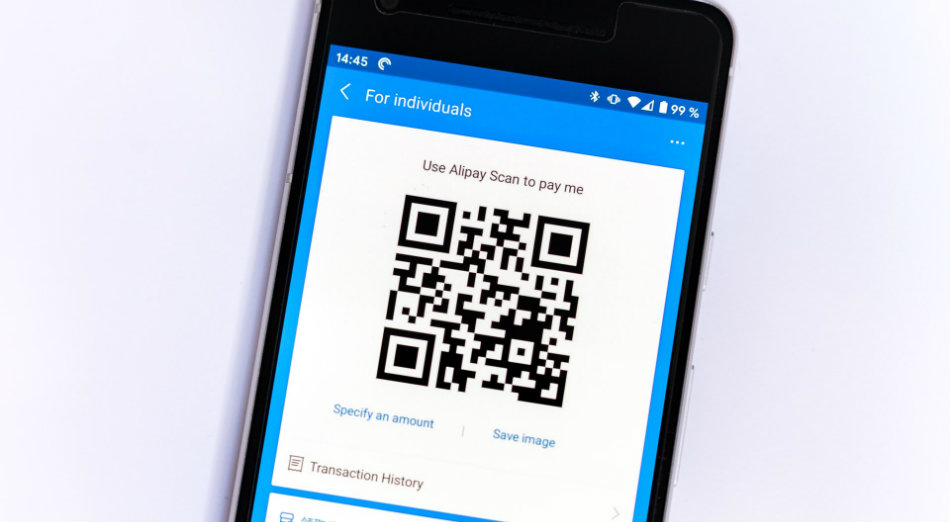 New Chinese regulations may slash Ant Group’s valuation by half

Under the new rules, Ant would need additional capital. 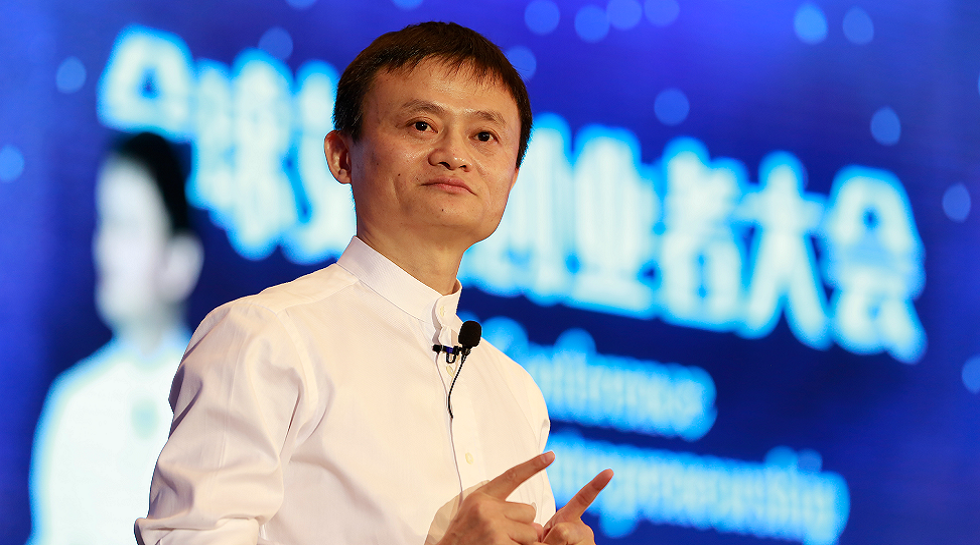 The listing was scuppered two days before shares were to start trading.