Tink Labs, Hong Kong’s first billion-dollar startup founded by a 25-year-old entrepreneur, is set to shut down after quietly laying off nearly all its employees, according to a Financial Times report.

Founded in 2012 and led by Chief Executive Officer Terence Kwok, Tink Labs attracted investors, including SoftBank Corp and Foxconn, to become the city’s first unicorns because of its business model – provide free-to-use smartphones in hotel rooms around the world. 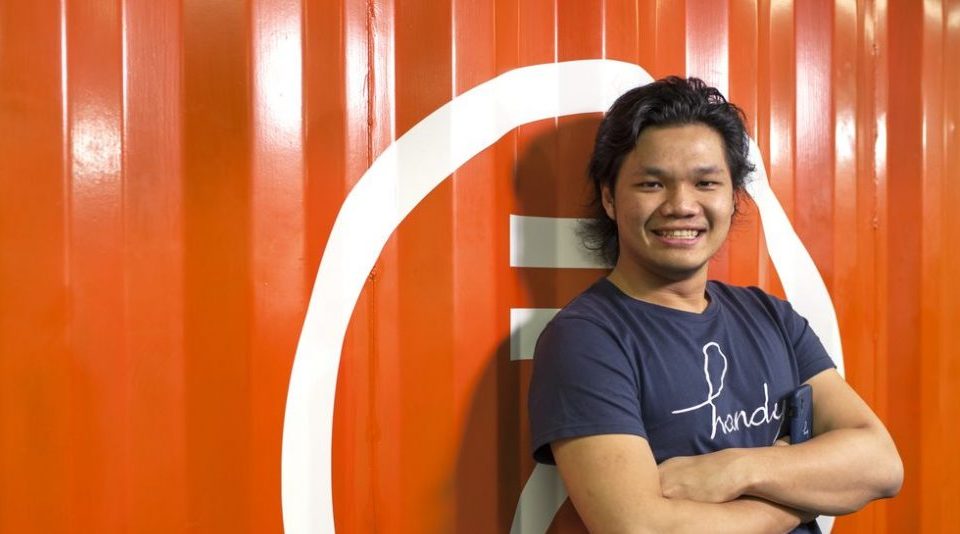 Think Labs is in the process of raising about $40m at over $1b valuation. 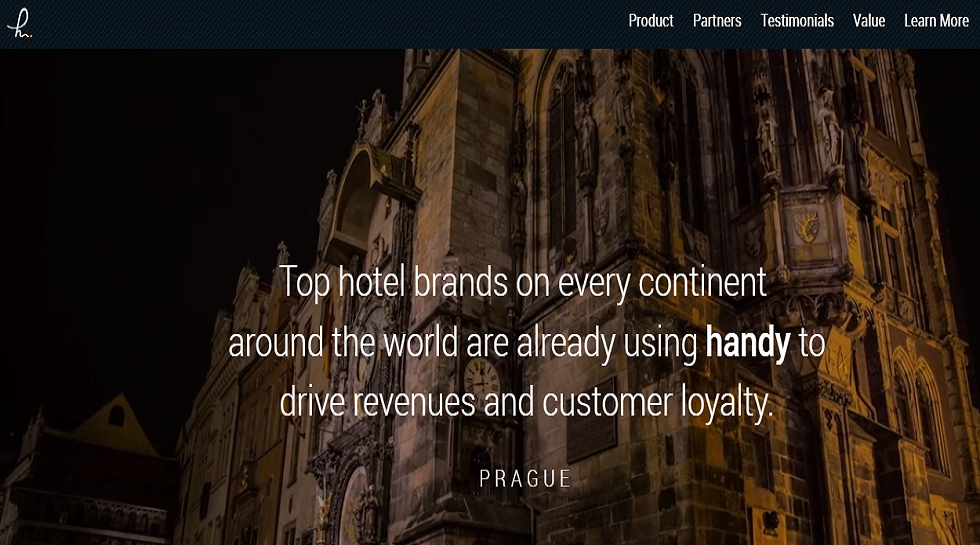 Other investors like Sinovation Ventures, a Chinese investment firm, and Cai Wensheng, a prolific angel investor who is chairman of Chinese photo service Meitu, also took part in the round.