People walk past a statue of a bull as they enter the Indonesia Stock Exchange (IDX) in Jakarta, Indonesia. Photographer: Dimas Ardian/Bloomberg

Indonesian e-commerce company Bukalapak plans to offer up to 25% of its enlarged capital in its initial public offering (IPO) on the Indonesian Stock Exchange (IDX), according to a company document seen by DealStreetAsia. 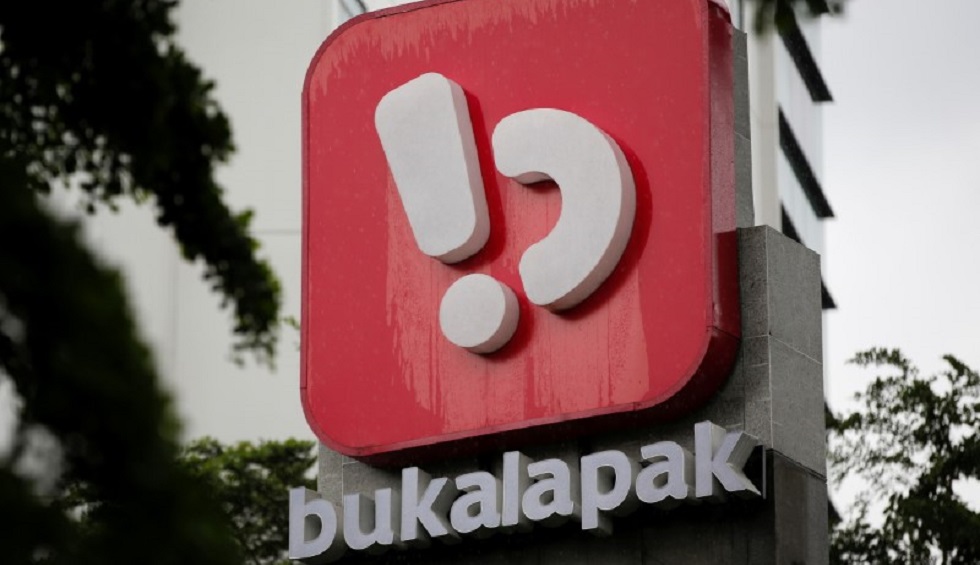 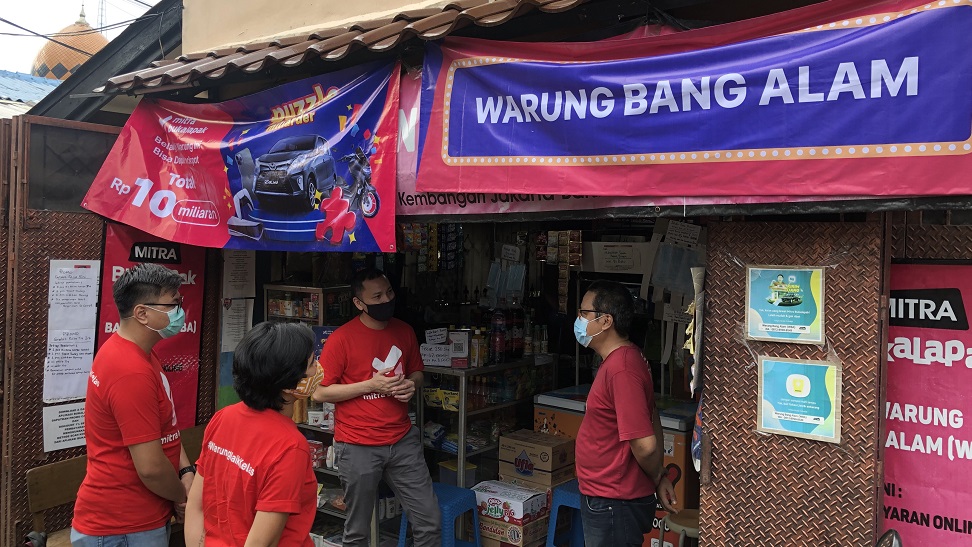 The complete list of investors in Indonesian e-commerce giant Bukalapak

The company’s top three shareholders account for 61.9% of its total shareholding.