Indonesia is poised for a three-way super app battle with Grab preparing for its US listing through a mega SPAC deal and Indonesia’s Gojek wrapping up its merger with e-commerce unicorn Tokopedia as they take on Southeast Asia’s most valuable public entity, Sea Group.

It is believed that the recent monumental moves of both Grab and the imminent Gojek-Tokopedia (GoTo) combine were driven, to some extent, by the trajectory of the Singapore-based Sea Group. 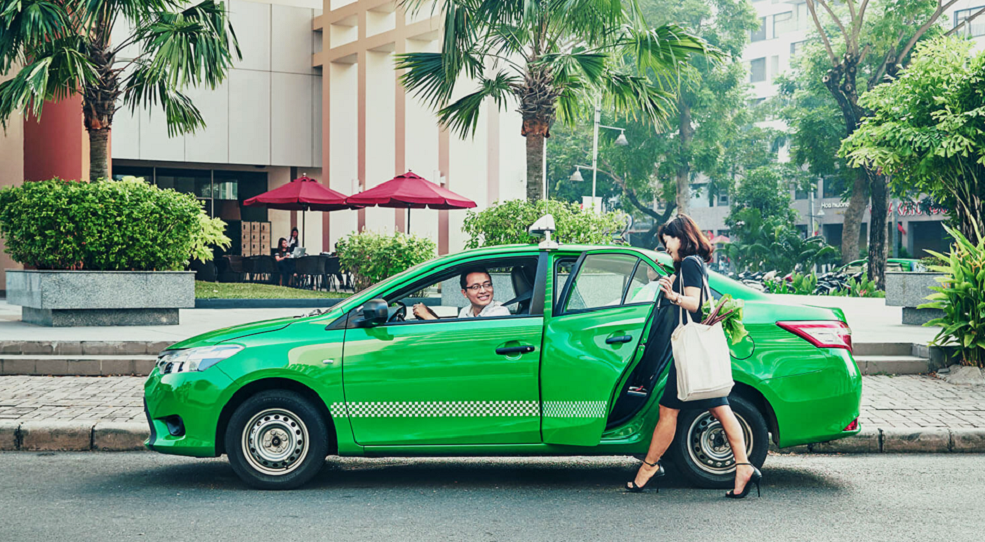 Listing on SGX will enable Grab to have an investor base close to its regional business base. 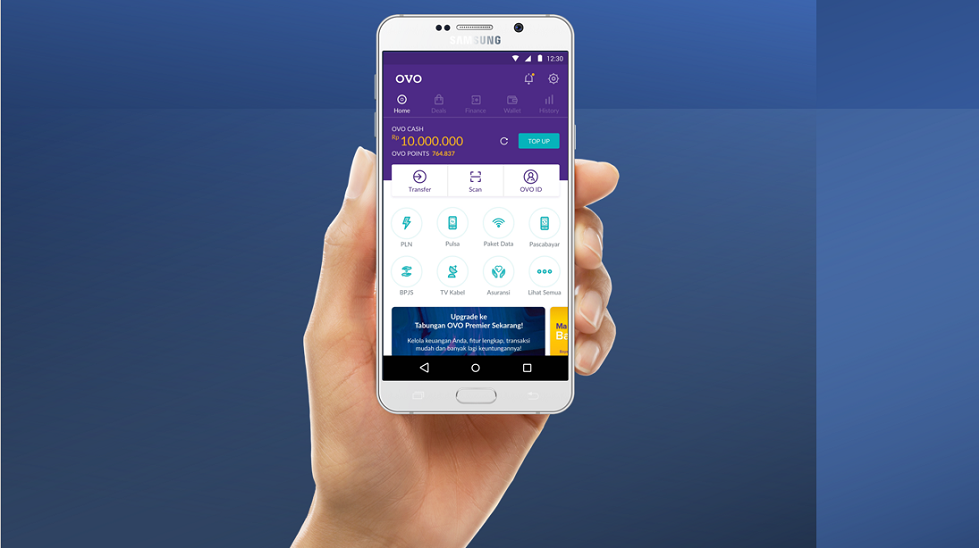 Central bank norms prevent the merged entity from owning both OVO and GoPay.