Japanese companies from retail giant Aeon Co to auto-parts maker Denso Corp scrambled to assess the turmoil in Myanmar on Monday after a coup in the country once feted as Southeast Asia’s last big frontier.

The Myanmar military seized power against the democratically elected government of Aung San Suu Kyi, who was detained along with other leaders of her party in early morning raids. 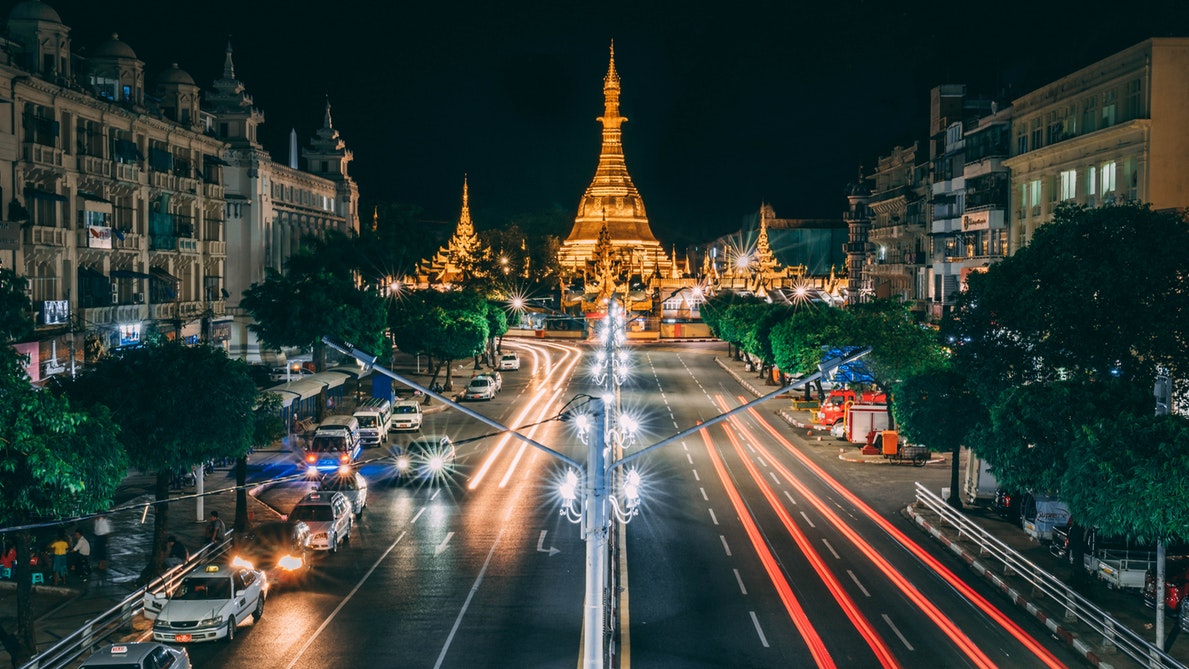 Top military leaders had hinted at seizing power, even while saying they pledged to work in accordance with the law. 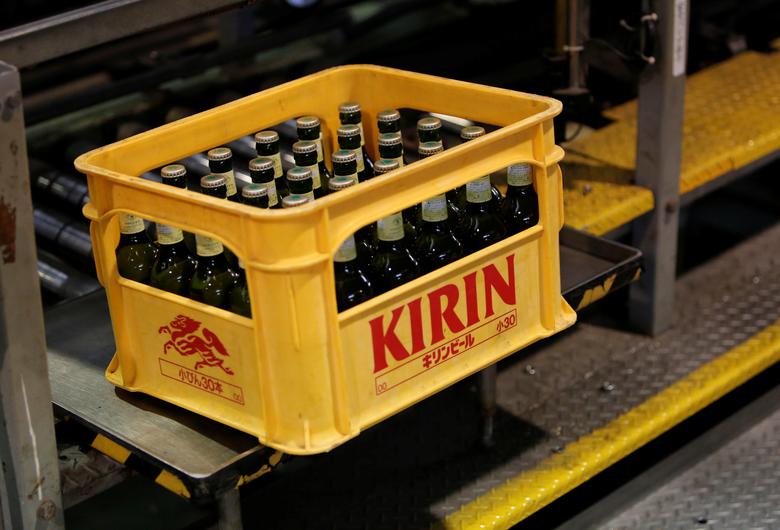 The UN has identified owners of its local partner as members of the Myanmar military.