Photo by Annie Spratt on Unsplash

Digital payments processor Opn, formerly known as Synqa, said it had raised $120 million in a Series C+ funding round, becoming a rare unicorn, or startup worth more than $1 billion, in Japan.

Opn, which has its registered headquarters in Tokyo and operational headquarters in Bangkok, said it will use the funds to expand its product line-up and push further into Southeast Asia as it rides the growth of digital payments in the region.

The company is also targeting Japan, where digital transformation is a buzzword in government circles and companies are looking for help in processing cross-border payments.

“They need a one-stop solution… that’s something we can provide,” founder and Chief Executive Jun Hasegawa told Reuters in an interview.

Hasegawa met co-founder Ezra Don Harinsut when he returned from a trip and found the startup’s now president staying at his parent’s house during a visit to Japan.

The two men began the business in Bangkok in 2013.

Opn, whose other investors include Toyota Motor Corp and Siam Commercial Bank, became a unicorn at the latest fundraising, the company said without providing further details.

Japan has a growing number of startups and foreign investors are becoming more common in funding rounds, even as the country lags peers.

Japan currently has five unicorns, including news app operator SmartNews and biotech firm Spiber, according to CB Insights. That compares with 12 in South Korea and Singapore and more than 60 in India. 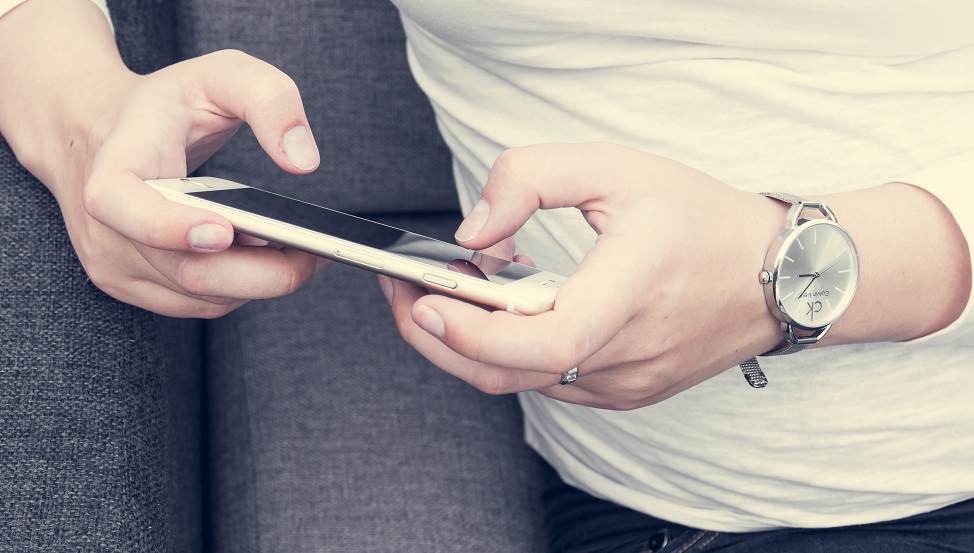 The deal signals wide-ranging interest in games that incorporate cryptocurrencies. 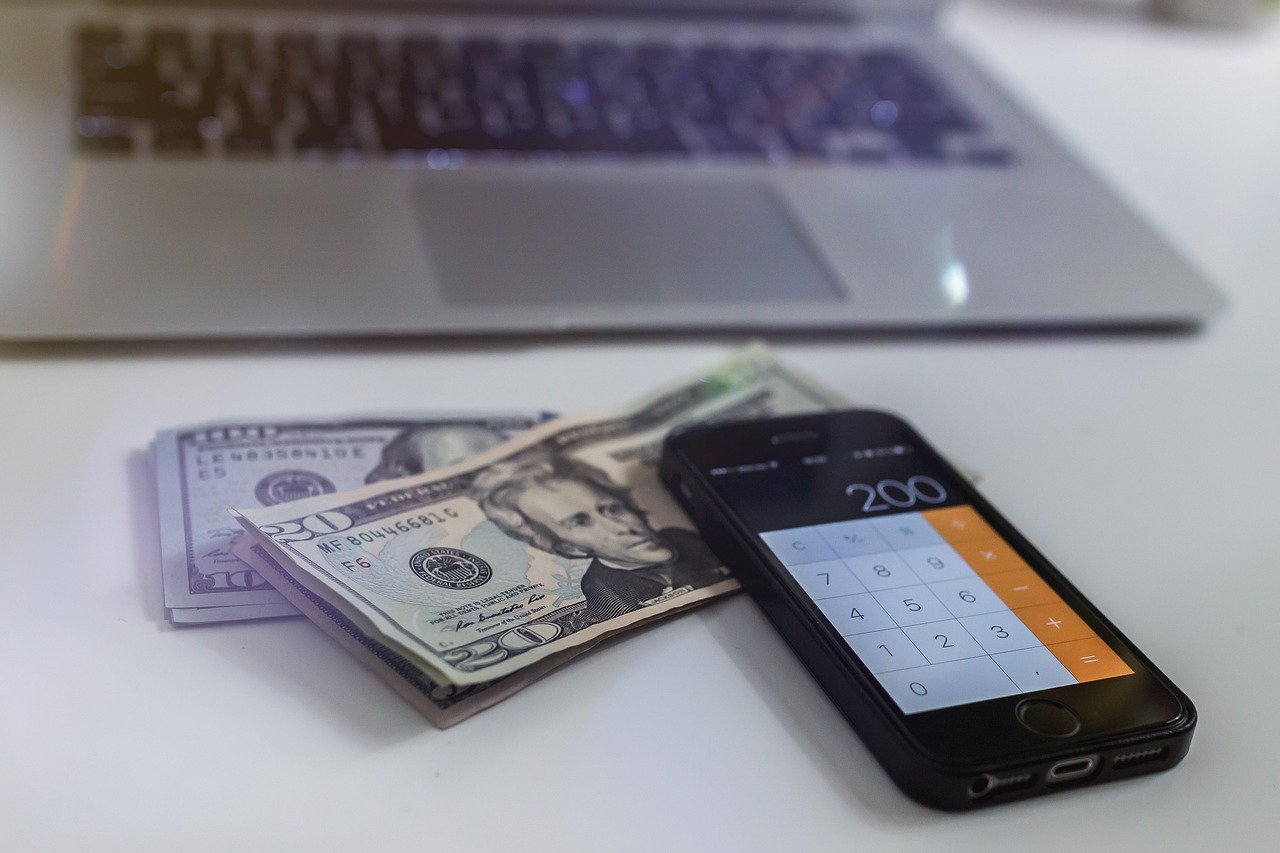