KingstronBio, a maker of medical devices, has raised $47 million in a Series C round led by Sequoia Capital China, while automatic driving systems developer MAXIEYE has raised an equivalent amount in a Series B round.

KingstronBio raises $47m in a Series C round

Sequoia Capital China has led a 300 million yuan ($47 million) funding round in the medical devices maker KingstronBio, as per a company statement on Friday. 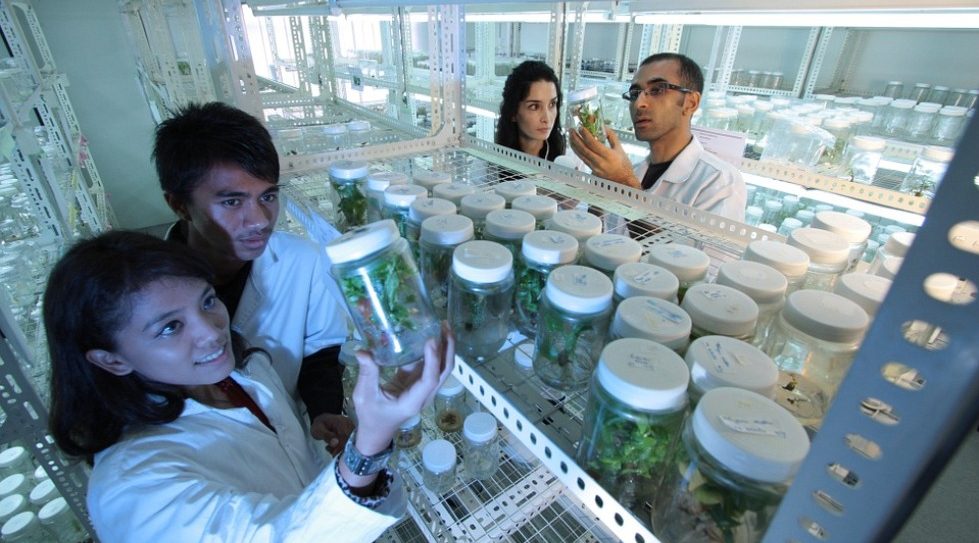