The approvals are the biggest of their kind so far this year and signal that Beijing is forging ahead with opening its financial markets to foreigners despite worries over currency depreciation and prolonged COVID-related lockdowns in its financial centre, Shanghai.

The yuan has fallen about 5% in little more than three weeks, and sharp yuan depreciation in the past has prompted Chinese authorities to suspend outbound investment schemes such as QDLP, halting licence and quota issuance out of fear that capital outflows would amplify unwanted currency volatility.

There is an acknowledgement over the years among multiple financial authorities, he said, that the domestic market is internationalising and bringing in global expertise will be beneficial in some ways.

“QDLP is very much part of this path forward so I wouldn’t expect reversal on the quota pledges regulators have made.”

KKR registered its wholly-owned fund management unit with Asset Management Association of China (AMAC) under the QDLP programme on April 21, an official record from the sector regulator showed.

The registration, as per local rules, means the U.S. private equity firm can now start fundraising for overseas investments. It took KKR about nine months to complete the registration process, which is a de-facto approval system.

It is one of 24 asset managers, both Chinese and foreign, that will share $5 billion worth of QDLP quotas. The programme has allotted more than $50 billion in quotas via local governments since it was launched in 2013.

Separately, BlackRock‘s fund management unit has become the first wholly foreign-owned retail fund manager to get a QDLP licence, according to an official statement posted last week by the Shanghai Municipal Office of Finance Service.

“Despite the impact of the COVID outbreak, multiple global asset managers are still actively applying” to enter the QDLP pilot, that statement said, adding that they “firmly believe in” the future of Shanghai as an international financial centre. 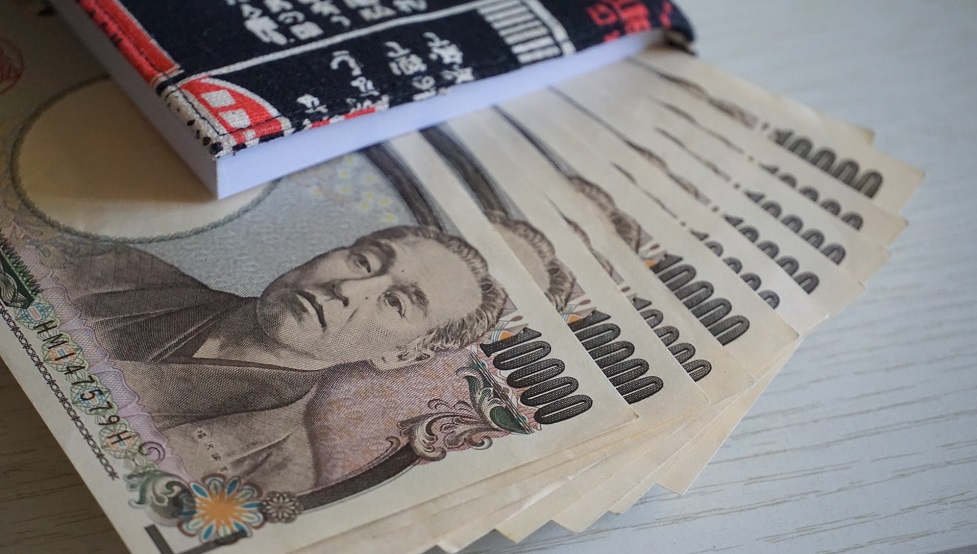 KKR to launch tender offer for Hitachi Transport in $5.2b deal

Hitachi Ltd will take a 10% stake in the acquiring fund. 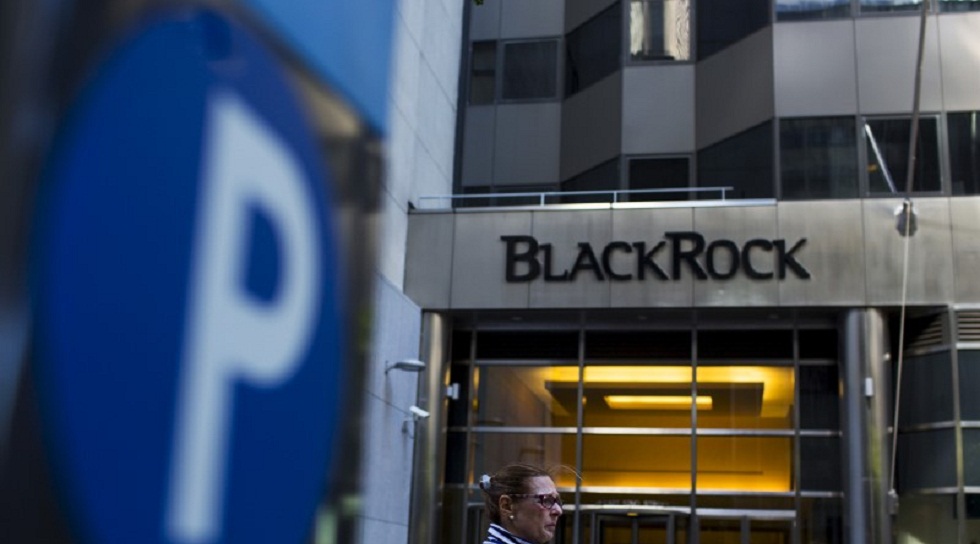 BlackRock cuts back on China exposure on macro, geopolitical concerns