Private equity giant KKR & Co announced that it had closed its fourth Asia-focused buyout fund at $15 billion, the largest PE fund dedicated to investing in the Asia Pacific region.

KKR Asian Fund IV exceeded its $12.5-billion target and surpassed the record $10.6 billion raised by Hillhouse Capital Group for Asia in 2018. KKR said it will invest approximately $1.3 billion alongside fund investors through the firm and its employees’ commitments. 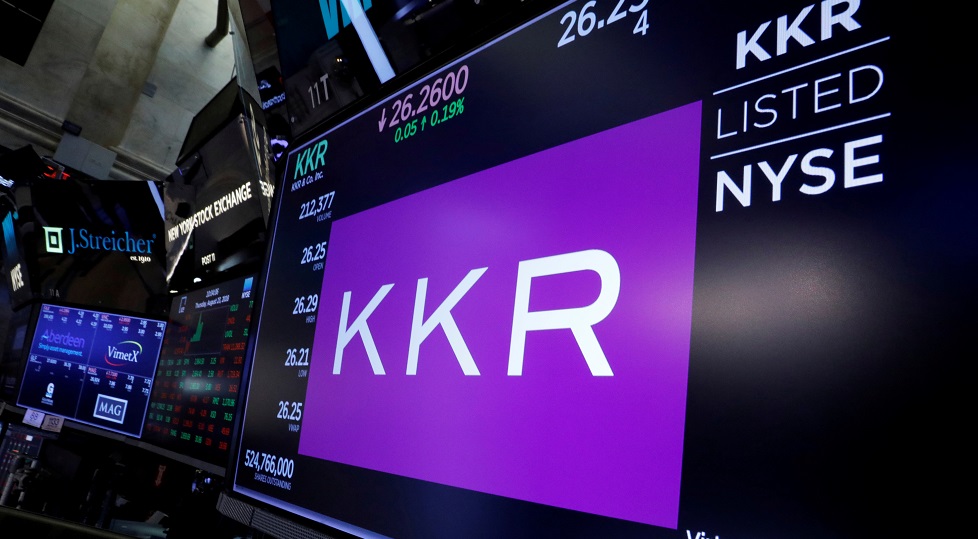 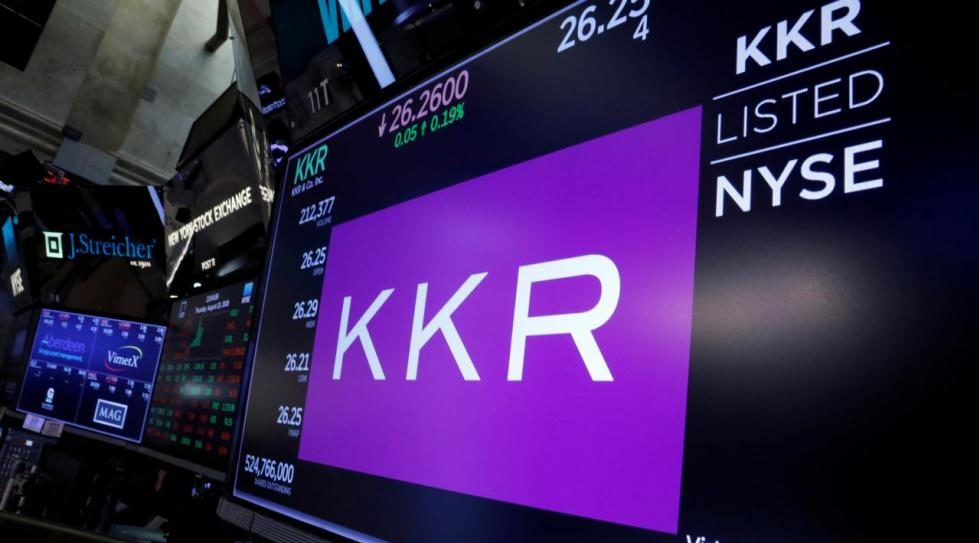 KKR-backed SPAC looks to raise $1b in IPO

This could be one of the biggest IPOs by a special purpose acquisition company so far in 2021.