A logo of Seiyu is pictured at its chainstore in Tokyo, Japan, July 12, 2018. REUTERS/Kim Kyung-Hoon

Walmart Inc is selling a majority stake in Japanese supermarket chain Seiyu to investment firm KKR and e-commerce company Rakuten for over $1 billion, after suffering years of poor profitability amid stiff competition.

The deal, which values Seiyu at 172.5 billion yen ($1.65 billion) including debt, comes after on-off speculation about the world’s biggest retailer looking to exit Japan. It is below the 300-500 billion yen it reportedly sought a few years ago. 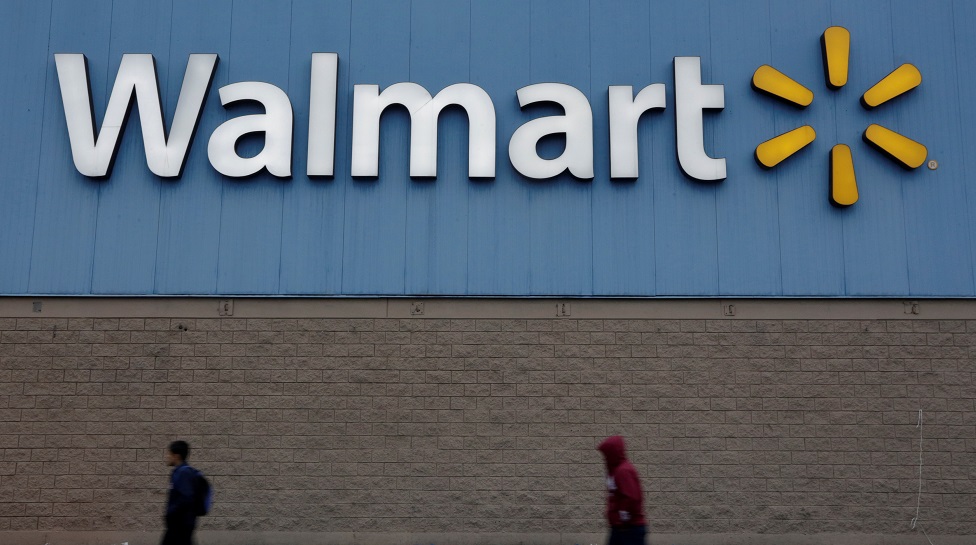 Walmart may keep a majority stake in the business. 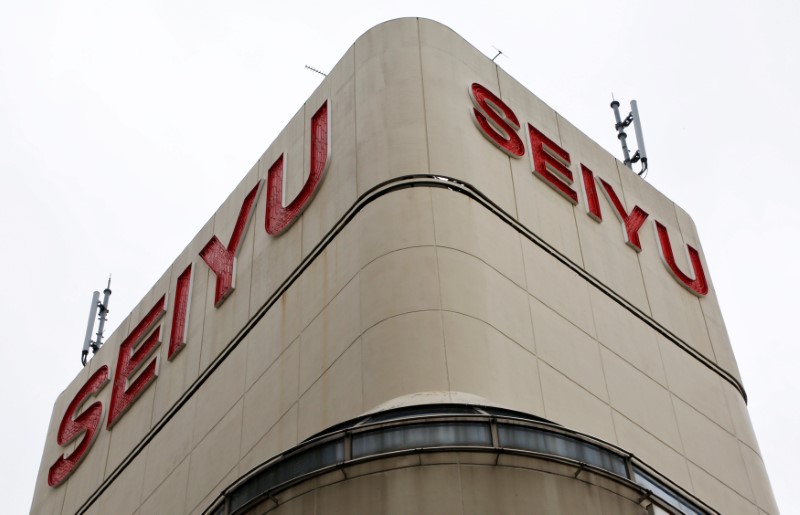 Japanese media reported last year that Walmart considered selling Seiyu, and that a sale could amount to $2.69 billion to $4.48 billion.