India’s Life Insurance Corp (LIC) has priced its initial public offering at the top of the indicated range, at 949 rupees ($12.28), a source familiar with the matter said on Friday. The state-owned insurance behemoth is likely to be listed on stock exchanges on May 17.

LIC did not immediately respond to an email request seeking comment. The source, not authorised to speak to the media, did not want to be identified.

LIC shares were trading at a discount of around 30 rupees from the upper end of the price band, a sharp decline from a premium of 100 rupees earlier this month.

The country’s largest-ever IPO was oversubscribed 2.95 times as six days of bidding came to an end on May 9. The government expects to raise up to $2.7 billion — a third of its original target — by selling a 3.5% stake in the company.

The 66-year-old company dominates India’s insurance sector, with more than 280 million policies. It was the fifth-biggest global insurer in terms of insurance premium collection in 2020, the latest year for which statistics are available. 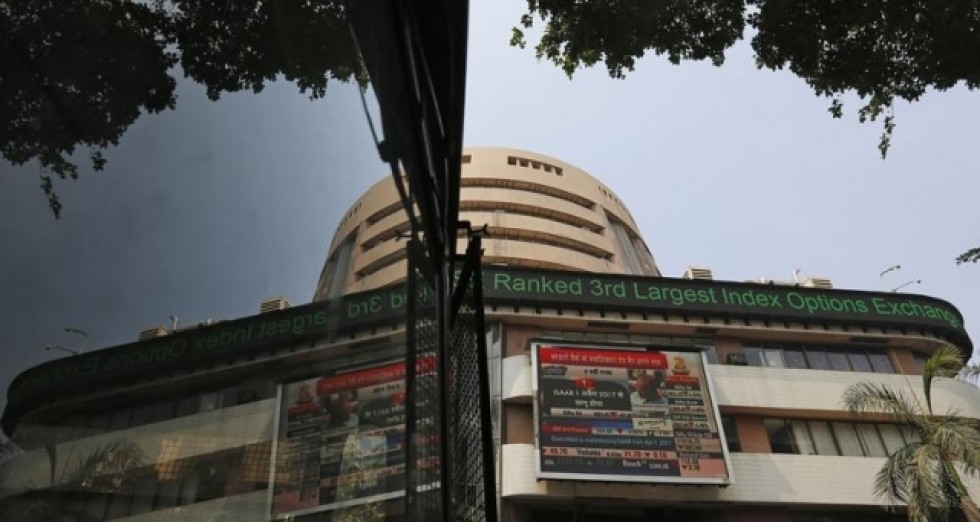 The government expects to raise up to $2.7b. 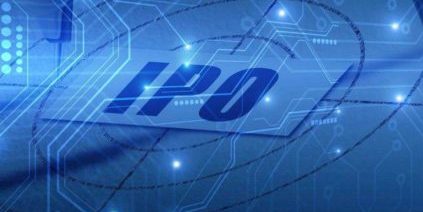 After LIC, Delhivery and eMudhra get ready to ride India’s IPO wave

Around 10 companies are reportedly looking to float IPOs this month.