Photo by Tarik Haiga on Unsplash

Texas-based private equity firm Lone Star Funds has laid off most of its investment team in Asia outside Japan in a major retreat from the region, three people familiar with the situation told Reuters.

The firm let go of around 25 investment professionals in its mainland China, Hong Kong, India, Singapore and Thailand offices on July 8, effective immediately, said two of the people, who declined to be named due to the sensitivity of the issue. 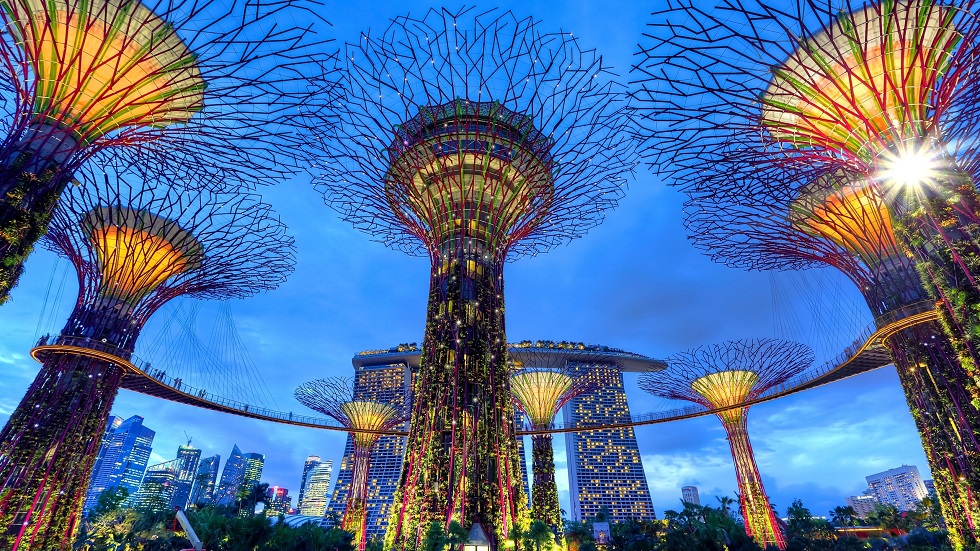 Franklin Templeton seeks to expand the reach and breadth of its investment offerings in the Asia Pacific region. 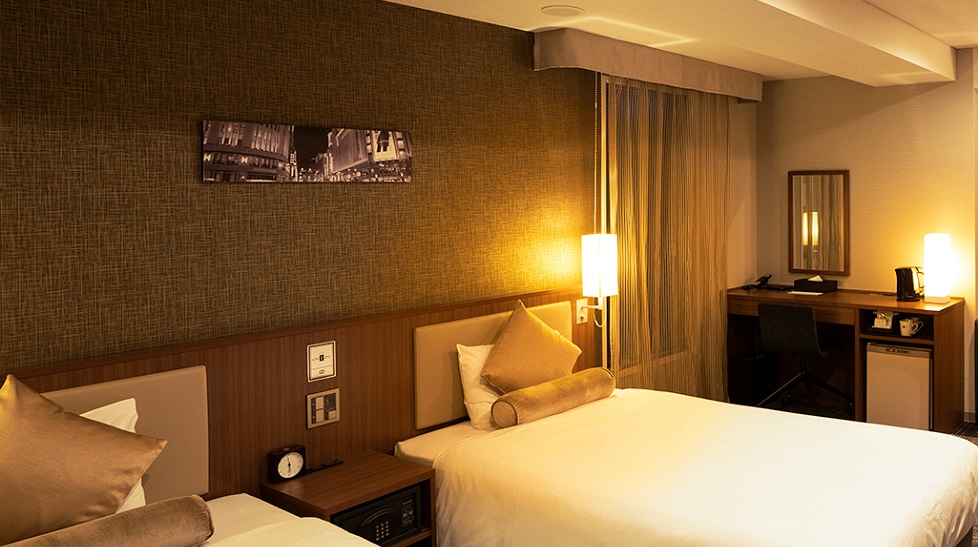